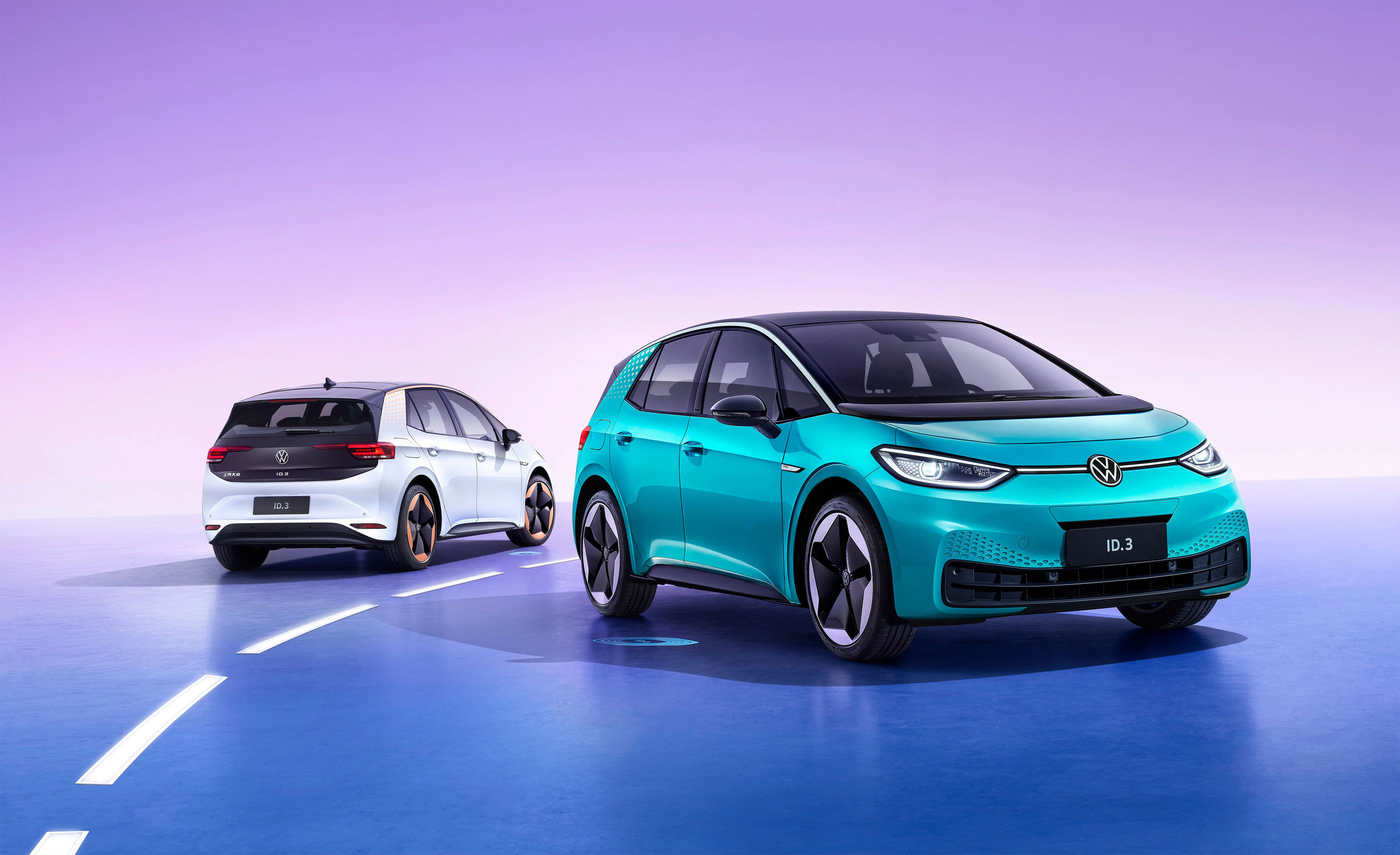 Volkswagen is intensifying its e-offensive in China as part of its ACCELERATE strategy. The ID.3, one of the best-selling electric vehicles in many European countries, will also be available on the world’s largest market for e-mobility from the fourth quarter. The compact car celebrates its Chinese premiere today at the Chengdu Motor Show. “Volkswagen’s global electrification offensive is rapidly gaining further momentum. After the ID.403 and the ID.6, we are now launching the ID.3 as the third all-electric model series in China within a mere six months. We are thus underscoring our ambition to occupy a leading position in the market for electric vehicles in China as well as Europe,” Volkswagen CEO Ralf Brandstätter said. Following the debut at the motor show in Chengdu, Chinese customers will be able to reserve an ID.3 via a pre-booking system prior to the market launch in October. Recent months have already seen a growing number of customers choosing an ID.4 or ID.6. As a result, deliveries of vehicles from the ID. family have doubled in the past three months from 1,500 units in May to some 3,000 in June and 5,800 in July. As a result, Volkswagen was already among the top ten manufacturers in the Chinese e-car market in July. By year-end, 80,000 to 100,000 vehicles from the ID. family are to be delivered to customers in China – subject to the supply situation for semiconductors.

Volkswagen China CEO Stephan Wöllenstein said: “With the ID.4 and ID.6 we have successfully launched two strong model series in recent months. Feedback from our customers is promising, delivery figures meet our expectations. With the ID.3, we are now offering our customers a product in the important compact segment and, in combination with the other ID. models, are able to cover a large share of the market.” Volkswagen is stepping up the pace of the global e-offensive ramp up with its ACCELERATE strategy. By 2030, Volkswagen intends to increase the share of its all-electric vehicle deliveries in Europe to over 70 percent. In North America and China, the brand is targeting an EV share of over 50 percent. In the first half-year, Volkswagen delivered almost three times as many electric vehicles worldwide as in the same prior-year period despite the difficulties with semiconductor supplies – some 160,000 units in total. This figure includes some 93,000 BEVs (+182%) and approx. 66,000 PHEVs (+175%). In the first six months of the year, Volkswagen held pole position in the European market for all-electric vehicles, accounting for a market share of 15.4 percent. 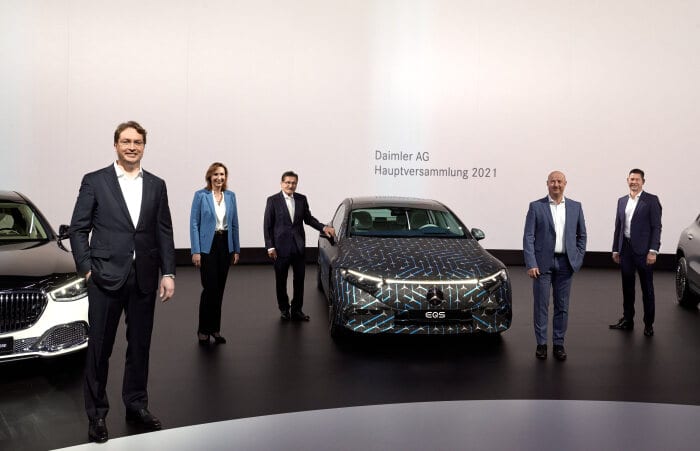