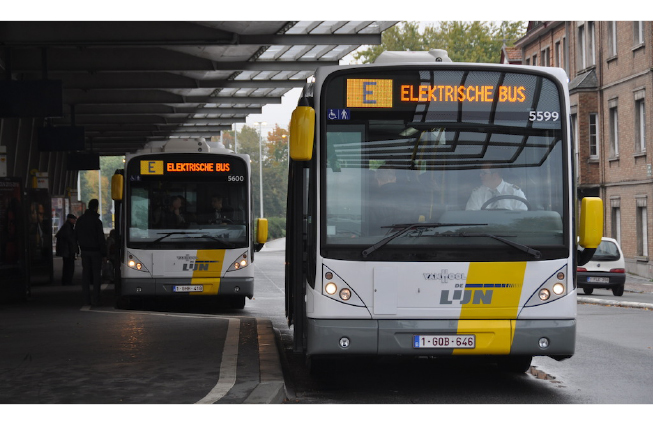 ‘The Flanders region continues to invest in renewing the fleet of De Lijn. With this R&D project, De Lijn profiles itself once again as an innovative and environmentally conscious transport operator’ said Ben Weyts, Flemish Minister of Mobility.

The electric buses are not a one-off stunt. They are an important investment in investment in more modern and greener public transport. In addition, it’s a boost for the Flemish economy. In the long term, developing new propulsion technologies is also crucial because the supply of fossil fuels is not ever lasting.

The inductive charging process with the PRIMOVE charging system takes a maximum of 12 minutes. During this process, a magnetic field transfers the electric energy from the charging station to the bus. The electric current in a primary coil creates the magnetic field. This induces a current in a secondary coil, which receives power. The technology is similar to an induction cooking plate or an electric tooth brush. However, the e-buses are charged with far more power. No cables are needed.

A fully loaded battery enables the e-bus to drive 45 minutes without recharging. This is more than enough for the ride between the Bruges train station and the end stop at ’t Zand, one of the main squares in Bruges. After serving the route a few times back and forth, the e-buses are charged. The route is served by two buses on weekdays and one on Saturdays. The electric buses have a capacity of 44 passengers, of which 17 can be seated.

The electric buses are part of a R&D project of the Flemish government, called EVTecLab. The project allows De Lijn and other transport companies to gain experience with pre-commercial vehicles, developed by Flemish companies. The overall project involves twenty vans, two trucks, three fully electric buses and one fuel cell bus. The vehicles are equipped with devices to log the data while driving. EVTecLab uses the collected data to research electric propulsion technologies, energy consumption, ageing of batteries and driving behaviour.

1.5 million euro for a R&D project

An amount of 4.5 million euro was invested in the R&D project, of which 1.5 million euro for electric buses and their inductive charging technology. The vehicles were produced by Van Hool, while Bombardier developed the PRIMOVE technology for inductive charging. Leclanché (previously called Trineuron) supplied the batteries and the overnight chargers. Flanders Make, iMinds and Brussels University Vrije Universiteit Brussel (VUB) provide scientific and technological expertise and support. Punch Powertrain coordinates the EVTecLab. 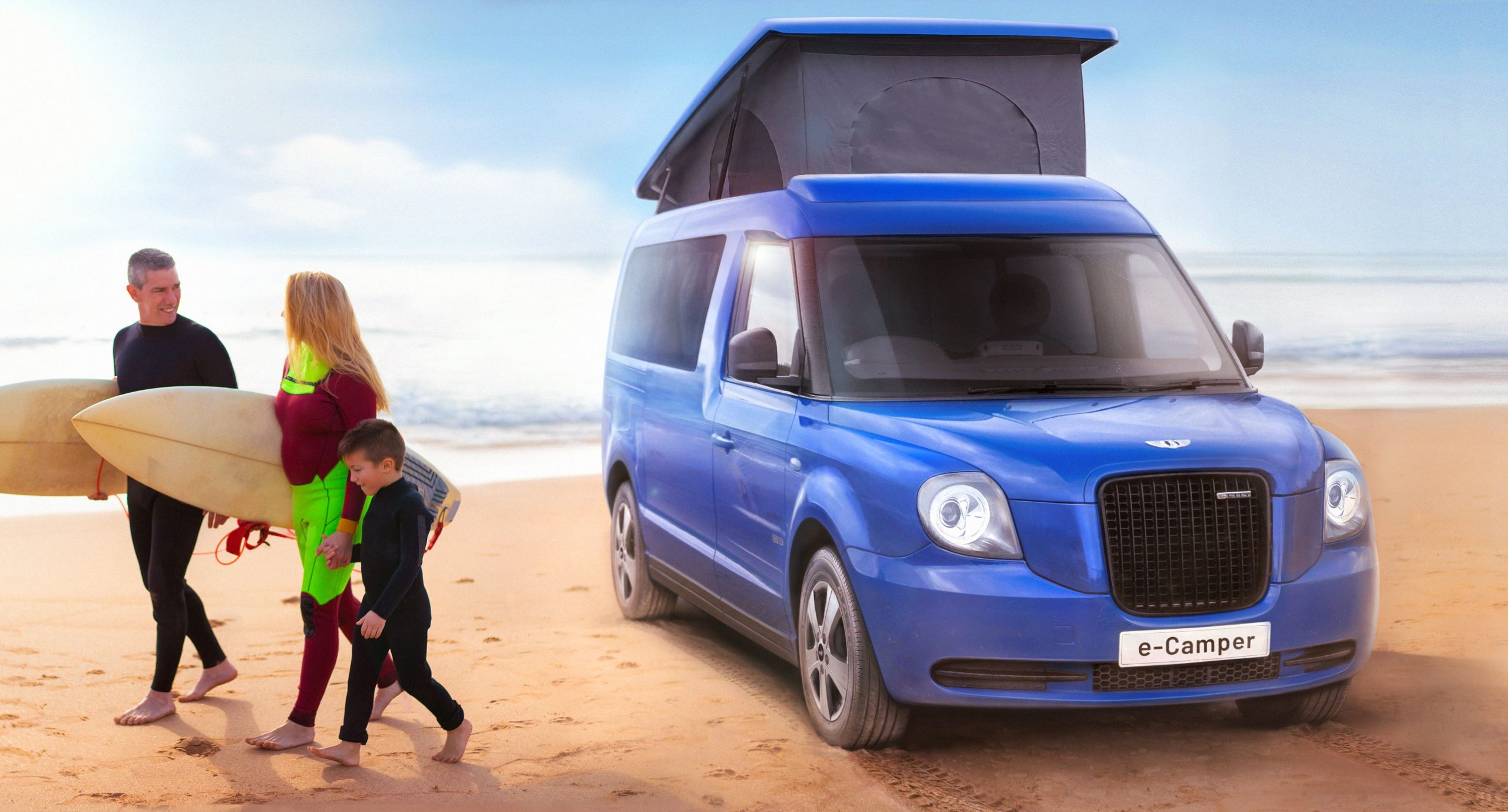 17.09.2019
innogy and APCOA agree on partnership for designing mobility centres of the future 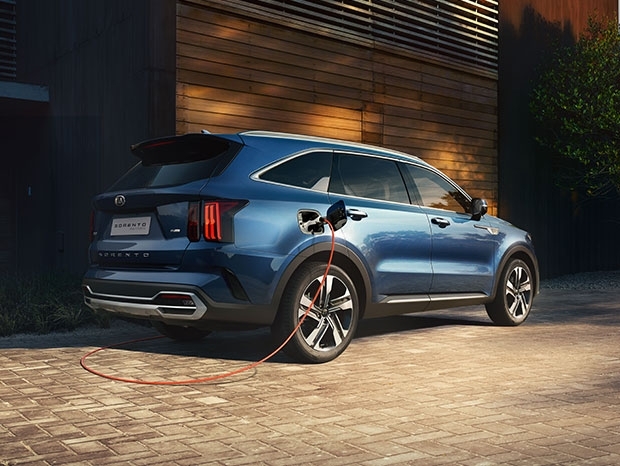