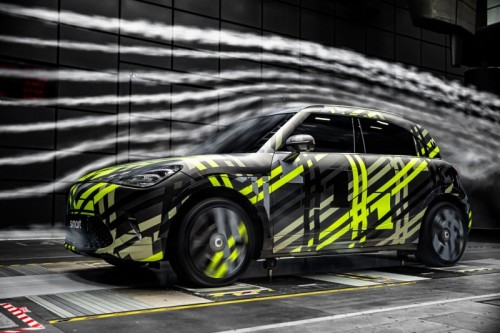 For the current eMove360° magazine in german language (free download PDF) we have put together our favorite electric newcomers: Smart city runabouts, sleek coupés, powerful station wagons and a hippie icon in the starting blocks: the manufacturers are constantly expanding their range of electric products. An overview of the newcomers 2022 by Sabine Metzger

For a good two years, Smart Automobile Co., Ltd. – a joint venture of Mercedes-Benz AG and Geely Holding – the further development of the traditional brand Smart. The presentation of the all-electric smart Concept #1 in September last year provided a first impression of this new generation. A few weeks ago, the German-Chinese joint venture revealed the name of its new generation of electric vehicles. The close-to-production study, which is due to be launched this year, is called #1. This is a small car with an SUV look, the design of which is somewhat reminiscent of the related but larger models from Mercedes. Compared to the previous Smart models, the new one is significantly larger with a length of almost 4.3 meters and a width of 1.9 meters. As the first production model in the family, the smart #1 recently passed a series of aerodynamic and winter tests with flying colours. We are looking forward to the world premiere on April 7th. 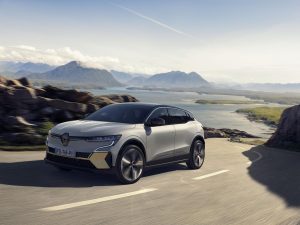 Renault expands the Mégane range with an electric crossover. The Mégane E-Tech Electric, or Mégane E for short, is based on the Nissan Ariya CMF-EV platform and will be available in March with sophisticated software and optimized connectivity in two engine variants (both front-wheel drive). The weaker engine delivers 96 kW (130 hp) and 250 Nm of torque, while the more powerful delivers 160 kW (218 hp) and 300 Nm of torque. Customers can choose between 40 and 60 kWh for the batteries, which enable ranges of up to 302 km or 454 km according to WLTP. You can charge with a maximum of 130 kW, provided you have a fast charging station. Entry price: 35,200 euros on the market. Starting price: 29,600 euros

With the first independent electric vehicle, Toyota marks the starting signal for a fully electric model family. Built on the modular e-TNGA platform specially developed for battery electric vehicles, the Toyota bZ4X combines a striking, futuristic SUV design with plenty of space and advanced connectivity and safety technologies. The core is the all-electric powertrain. The electric SUV, developed jointly with Subaru and manufactured in the Motomachi plant, is available as a front-wheel drive or all-wheel drive vehicle at a starting price of EUR 47,490 (without environmental bonus). In both drive variants, the lithium-ion battery is integrated into the underbody. The range is given as 370 to 450 kilometers. Charging takes place via the CCS2 charging connection on the driver’s side with either alternating current (AC) or direct current (DC). The battery can be charged to 80 percent in around 30 minutes at a public 150 kW fast charging station. Advance sales will start at the beginning of April 2022, and the vehicle will be handed over from early summer. 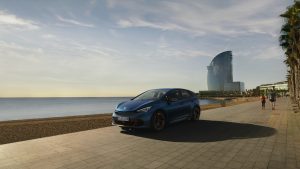 The Cupra Born, named after the “El Born” district in Barcelona, ​​is the first car designed purely as an electric car by the Spanish car manufacturer Cupra, a subsidiary of SEAT and thus part of Volkswagen. From a technical point of view, the Cupra Born is identical to its sister model, the VW ID.3, which is also based on the modular electric drive matrix (MEB). From a visual point of view, it is the more attractive, streamlined and dynamic one for us. It is offered in three performance versions and with three different battery sizes, exclusively with rear-wheel drive. The basic version with a 45 kWh battery in the underbody and an output of 110 kW/150 hp costs 32,700 euros. The Born is also available with a 58 kWh battery with 150 kW (204 hp) (range 424 kilometers) and E-Boost models with a short-term output of 170 kW/231 hp. 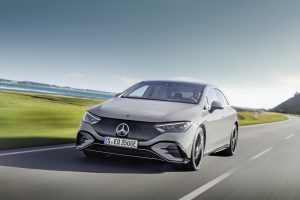 Just a few months after the launch of the long-range luxury sedan EQS, the little brother EQE was presented in September last year. The third candidate in the Stuttgart-based fully electric model range based on the EVA platform is scheduled for market launch in mid-2022. Depending on the vehicle equipment and configuration, WLTP ranges of up to 660 kilometers and at least 300 hp are possible. The look and technology are based on the big brother: the shape with a short bonnet and large, curved passenger compartment is similarly aerodynamic – just a little more compact. As with the big one, the hyperscreen screen stretches completely across the width of the vehicle. 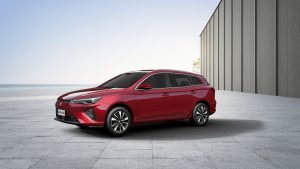 In addition to the MG Marvel R Electric SUV, the Chinese-owned traditional British brand is presenting the MG5, the world’s first 100 percent electric compact station wagon. With the lithium-ion battery (50 or 61 kWh) mounted between the front and rear axles (wheelbase 2,665 mm), the MG5 Electric offers a range of 320 or 400 kilometers (WLTP). The electric motor delivers 135 kW (184 hp) and 280 Nm of torque. MG promises an expandable from 479 to around 1367 liters. Pulling power: The MG5 has an approved trailer load of 500 kilograms. The price is expected to be less than 30,000 euros. 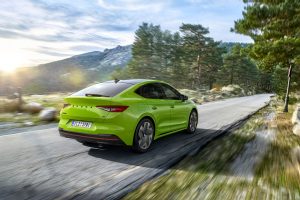 A good year after the market launch of the all-electric crossover ENYAQ iV, the Czech VW subsidiary is expanding its range with the four-door ŠKODA ENYAQ COUPÉ iV. Series production at the main plant in Mladá Boleslav has already started. The roof section gently sloping backwards from the B-pillar with a standard, dark panoramic glass roof and the striking rear end give the new coupé an individual character. The sleek design brings not only aesthetic advantages, but also in terms of aerodynamics. A range of up to 535 kilometers for the top version with 265 hp is definitely suitable for travel.

A South Korean is going electric: in early 2022, Ssangyong will put the battery-powered version of the compact SUV Korando on the road. The closed radiator grille and a redesigned front apron are the most important visible changes compared to the conventional variant of the compact SUV. A 140 kW/190 hp electric motor takes care of the propulsion, which sends a maximum torque of 360 Nm to the front wheels. The 61.5 kWh battery of the Korando e-Motion enables a range of up to 339 kilometers (WLTP). Entry price: from 38,990 euros. 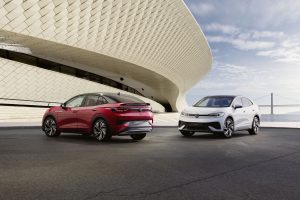 What the Czech subsidiary can do, you can always do at the Volkswagen plant in Zwickau. Series production of the first long-distance e-SUV coupé from Volkswagen has started. The ID.5 will be available from early summer starting at a starting price of 46,515. In addition to the expressive design, the ID.5 offers an exclusive interior and the latest infotainment and assistance systems. The ID.5 is fully networked and can receive over-the-air updates. All ID.5 engines use a large, long-distance battery that can store 77 kWh of energy (net). With it, the ID.5 Pro and the ID.5 Pro Performance achieve a range of up to 520 km (WLTP) with a maximum charging power of up to 135 kW. 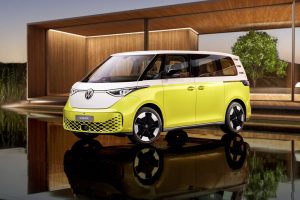 After a long wait, the world premiere of the VW ID.Buzz took place on March 9th. Maximum use of space on minimum traffic area. In addition, short body overhangs, balanced weight distribution, a low center of gravity and rear-wheel drive – these are the ingredients that have made the original in this class since 1950. Based on the modular electric drive matrix (MEB), it will now be available fully electric in the future, as the ID. Buzz or ID. Buzz Cargo. 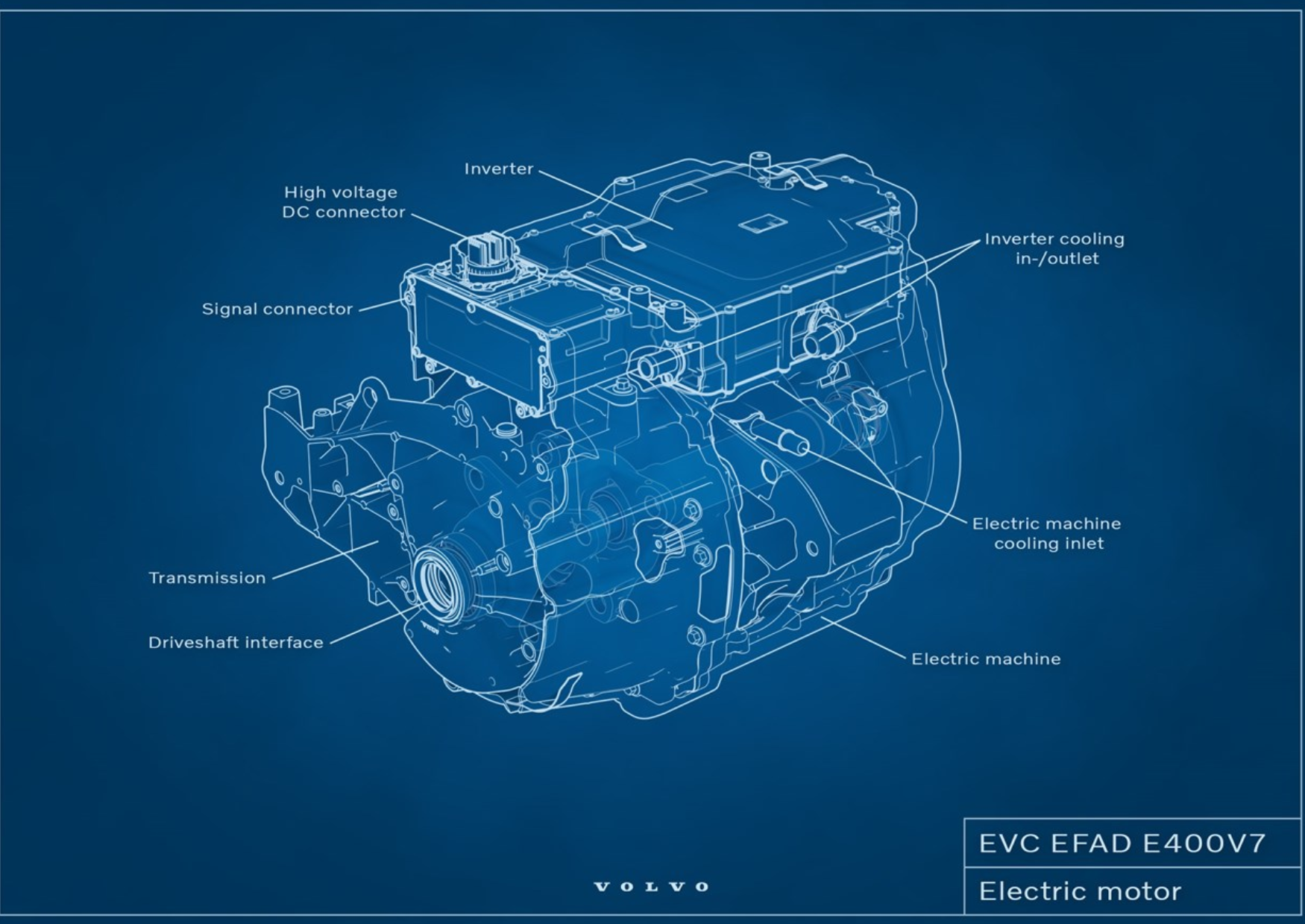 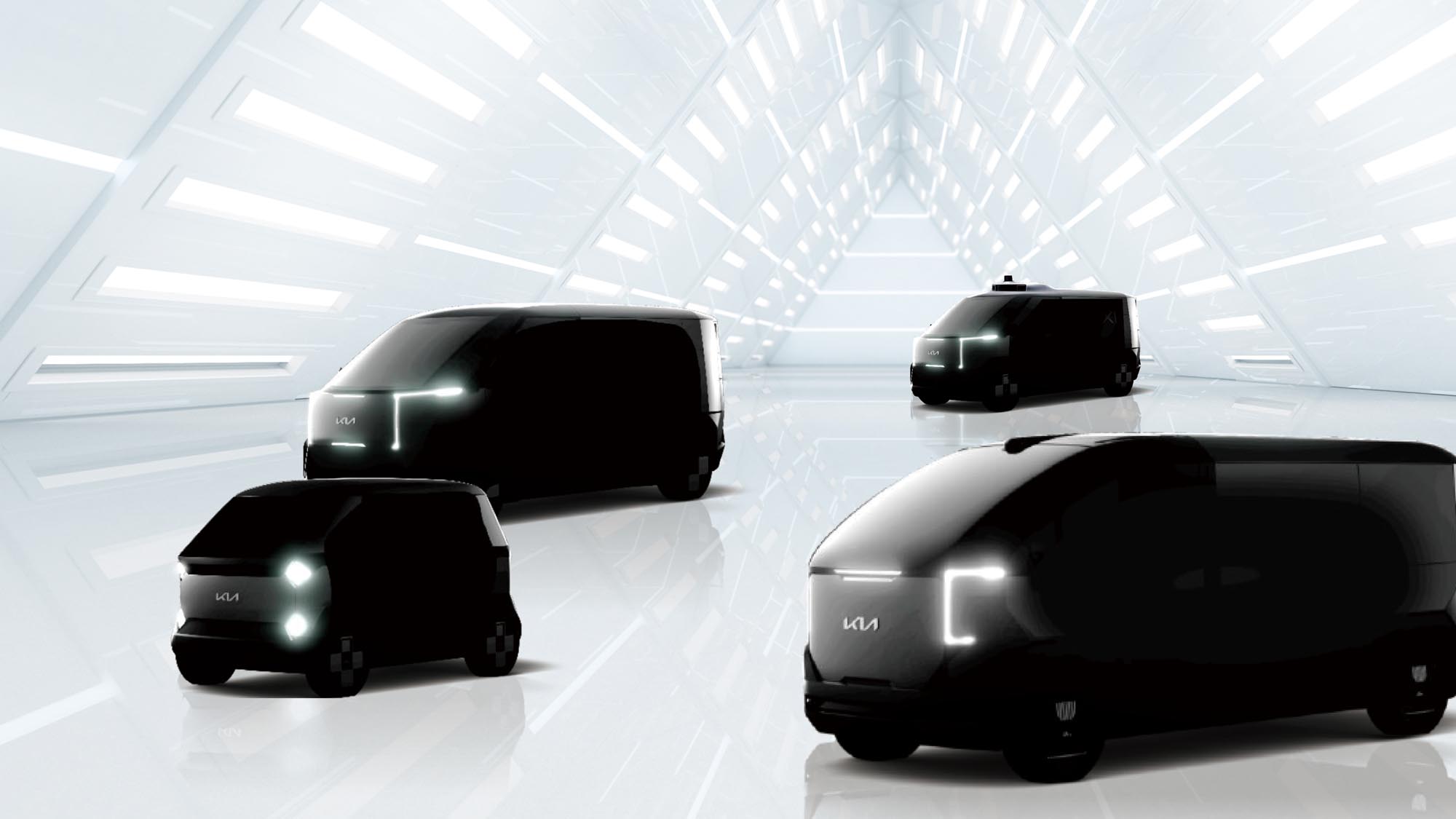