Technology company Continental has now incorporated its extensive, long-standing expertise in vehicle surroundings sensors into the fifth generation of its short- and long-range radar sensors, which will enter series production in 2019.

Not only does the new generation have greater capacity, it is also based on a scalable modular principle, which, with its graduated function scopes, flexibly supports vehicle manufacturers’ different requirements and electrical-electronic (E/E) architectures. Thanks to the worldwide trend of using 77 GHz technology, the resolution of the sensors is becoming higher and facilitating, for example, more accurate detection of smaller objects such as a lost spare wheel or an exhaust that has fallen off. With long-range radar, a range of up to 300 m and an opening angle of ±60° are possible in the highest expansion stage depending on the required performance. With short-range radar, precise parking functions can be executed easily for the first time, in addition to functions such as blind spot detection, lane change assist or rear cross traffic alert.

“With the fifth generation of our powerful and tried-and-tested radar sensors, we are opening up new opportunities for modern advanced driver assistance systems,” said Karl Haupt, Head of the Advanced Driver Assistance Systems business unit at Continental. “Our latest radar generation is an important element in our technology portfolio to further strengthen and advance our leading position in the development of assisted and automated driving. In particular, the elevation measuring capability of our radar sensors allows the most varied of objects, even relatively small objects, to be detected even more precisely.”

Continental’s radar sensors are based on a highly sophisticated radar procedure in which the expertise of four generations to date and almost 30 million units is on show in series deployment. Measured against the scope of its performance, the development leap of the new generation lies in its compactness and flexible usage. “This makes it easier to use them across entire vehicle platforms,” explained Norbert Hammerschmidt, Head of Program Management Radar at Continental. “In addition, the fifth generation can be used as a defined interface in the sensor and modular hard and software, either as a stand-alone product or even as a pure radar head without dedicated evaluation.” In this case, the picture of the surroundings produced by the radar is sent to a central control unit such as the Assisted & Automated Driving Control Unit. In this way, different E/E architectures of vehicles can be covered using a single sensor concept. In addition to today’s standards for bus systems such as High-Speed CAN and CAN-FD, the fifth generation is already prepared for Automotive Ethernet, thanks to the hardware concept. “This means that the necessary bandwidth for transmitting sensor raw data to our Assisted & Automated Driving Control Unit is available,” said Hammerschmidt.

Enhanced performance thanks to higher resolution and more precise detection

One of the features of the new generation is a higher resolution compared with the previous radar generations, with which a more exact picture of the traffic situation can be gained. In addition, road limits such as curbstones as well as the height of objects like the tails of a traffic jam under a bridge are detected thanks to the sensors’ elevation measurement accuracy. Even the entry-level variant of the long-range radar has a range of 200 m and an opening angle of ±45°. The expansion stage currently in preparation will look 300 m in front, with an opening angle of ±60°. “A large opening angle is important in supporting autonomous emergency braking at crossing traffic at intersections, while also detecting motorbikes and cyclists,” says Hammerschmidt. All new car registrations must fulfill these safety requirements from 2020 onwards in order to achieve the top grade of “five stars” in the European New Car Assessment Programme (Euro NCAP).

If four of the short-range radar sensors are installed on the corners of the vehicle in question, the larger opening angle and the higher resolution facilitate a seamless 360° radar “safety belt” all around the vehicle. Such detailed and seamless display of the entire area surrounding the vehicle is important. Without it, the vehicle will not be able to take on the driver’s tasks in automated driving. In conjunction with other sensors such as the camera, surround view systems and 3D Flash LiDAR, the goal of achieving an understanding of the vehicle surrounding that is equal to, or better than, that of a human being, is coming that bit closer.

An established strength of Continental’s radar sensors can also be found in the fifth generation. It is called auto-alignment, and uses a software function to automatically correct deviations from the sensor’s ideal location at its installation location on the vehicle. In order to meet the rising demand worldwide, Continental is constantly expanding its production capacities. For example, production of long-range radar sensors was launched in Shanghai, China, in October of this year. The aim is to produce several million units a year in order to meet the local high demand. The sensors are also produced in Germany, the USA and the Philippines. 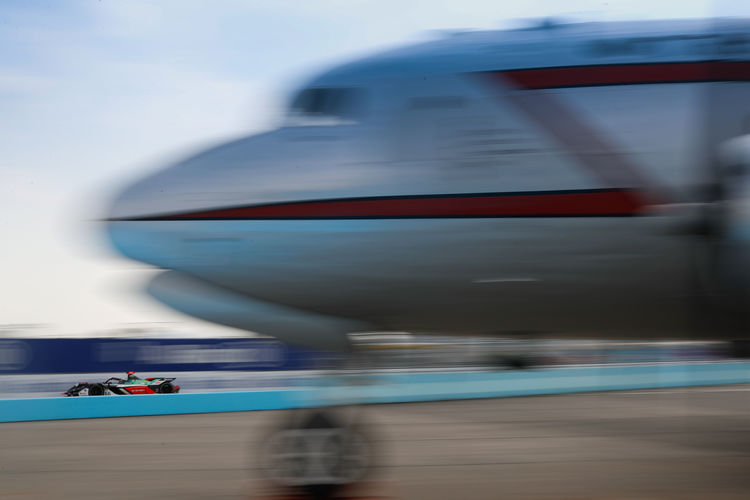 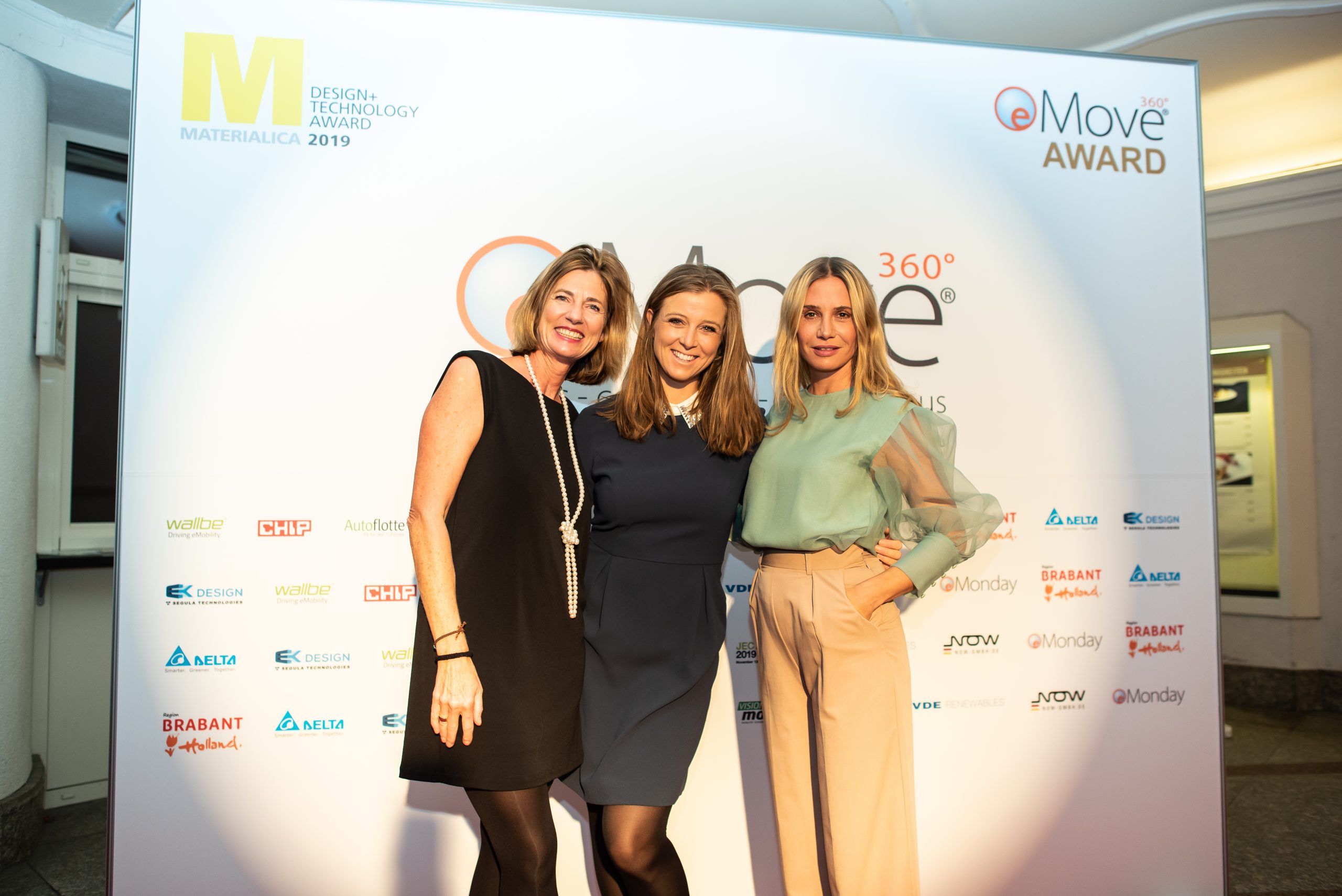