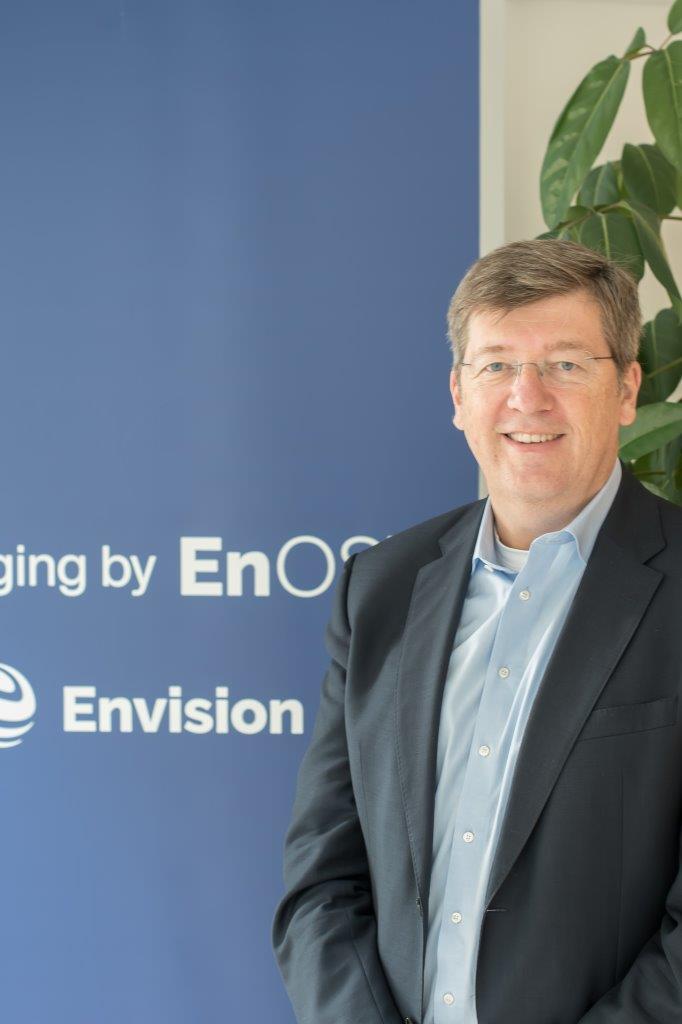 Federal Transport Minister Volker Wissing and Economics and Climate Protection Minister Robert Habeck have set themselves ambitious goals in order to achieve the climate targets agreed by the federal government. However, it is not just a matter of getting more electric vehicles on the road and promoting the expansion of renewable energies. Rather, those responsible should also use the technological potential to meet this challenge and intelligently interlink the energy and transport sectors.

The expansion of the charging infrastructure must certainly be pushed forward – with a clear focus on all charging locations. In addition to the public charging infrastructure, a closer look at the expansion of intelligent charging solutions at home and at work is essential. According to PwC’s eReadiness study, 87 percent of all e-car drivers prefer to charge their vehicle at home or at work. Furthermore, the BMWI found out in a study on mobility in Germany that the average operating time of a car is two trips and 30 kilometers per day, while only one percent of all trips are longer than 100 kilometers. Therefore, it makes sense to use the downtime at home or at work for charging and to make the widespread “range anxiety” obsolete. One of the central levers for the further scaling of electrification is the switch to e-fleets – and the associated need of integrated charging solutions for all charging locations.

Companies of all sizes that want to convert their company cars to electric drives are well advised to start with a dedicated concept that also takes future scenarios and appropriate scaling into account. For example, if only three e-cars are charged today, it could be 10, 20 or more in the near future. This directly affects the power demand and load in the context of the existing grid connection. The administrative effort involved in electrification, ongoing billing and servicing the electrified fleet must also be considered.

Only those who really charge their electric vehicle with 100 percent green electricity are traveling in a climate-friendly manner, which means that politicians are faced with the next well-known challenge: the expansion of renewable energies. Above all, the expansion of photovoltaic systems is becoming increasingly important for charging e-cars, as are affordable energy prices. Especially when we increasingly use renewable energies, it is important to control the existing decentralized energy in the best possible way and, above all, intelligently.

So far, this aspect has been neglected in the public debate. In order to make energy use more intelligent and thus contribute to achieving climate goals, the energy and transport sectors must be more closely interlinked. This is the key technology of networked energy.

It is also important to take a more comprehensive look at e-cars and their future function. Rather, the vehicles should also be viewed as power storage devices. Bidirectional charging is the keyword: e-cars can not only draw electricity from the grid, but also give it back. The advantages are obvious: On the one hand, the power grid can be relieved because the peaks can be smoothed out. On the other hand, prices potentially fall, since you can avoid shopping even in high-demand and expensive times and shift it to times when demand is low. This is particularly advantageous given the currently constantly rising energy prices.

The Second Life approach to car batteries is also becoming increasingly important. The first step is to determine which battery cells in a set can still store enough charge. The battery pack is then disassembled – the cells that can still be used are assembled into a new battery that can be used outside of the car, for example as storage.

Due to the expansion of renewables, the energy supply is becoming increasingly decentralized. The more photovoltaic systems are installed – also due to planned changes in the law by the traffic light coalition – the more demanding the management of decentralized energy becomes. At this point, however, the connection of artificial intelligence (AI) with the Internet of Things (IoT) can help to monitor such energy flows, control them intelligently and thus use them sensibly. For this purpose, the data of the energy producers and sources are analyzed by algorithms. Based on this, artificial intelligence can be used to make relevant predictions as to when which energy source will generate the most and cheapest electricity, when which energy will be required in what magnitude and when prices are lowest. This analysis serves as the basis for an automated decision as to when renewable energy must be purchased and when there is a surplus. In this way, peak loads can be avoided and power consumption can be better predicted.

The expansion of intelligent charging solutions is just the beginning. In the near future, these could become an integral part of the overall energy system in smart buildings. Connected to other renewable energy sources – such as photovoltaics – via software, the energy requirement can be regulated precisely and cost-effectively. This model can be applied to entire cities and regions. These new possibilities for global energy management based on AIoT are becoming increasingly important. It is therefore important that if we want to implement the climate goals, we must act with foresight and use the existing potential of the technology. www.envision-digital.de.

This is a guest article by Drazen Nikolic, Managing Director of Envision Digital in Germany, which we published in the current issue of the eMove360° Magazine (download PDF). 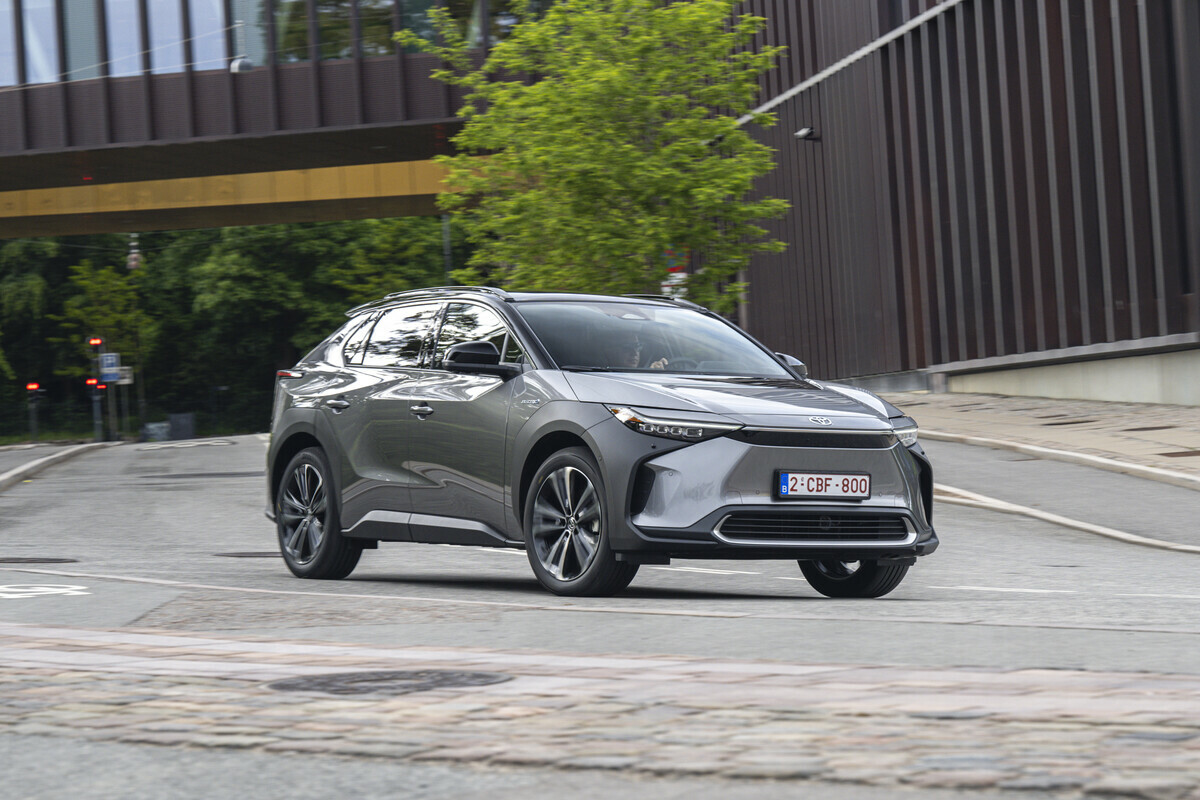 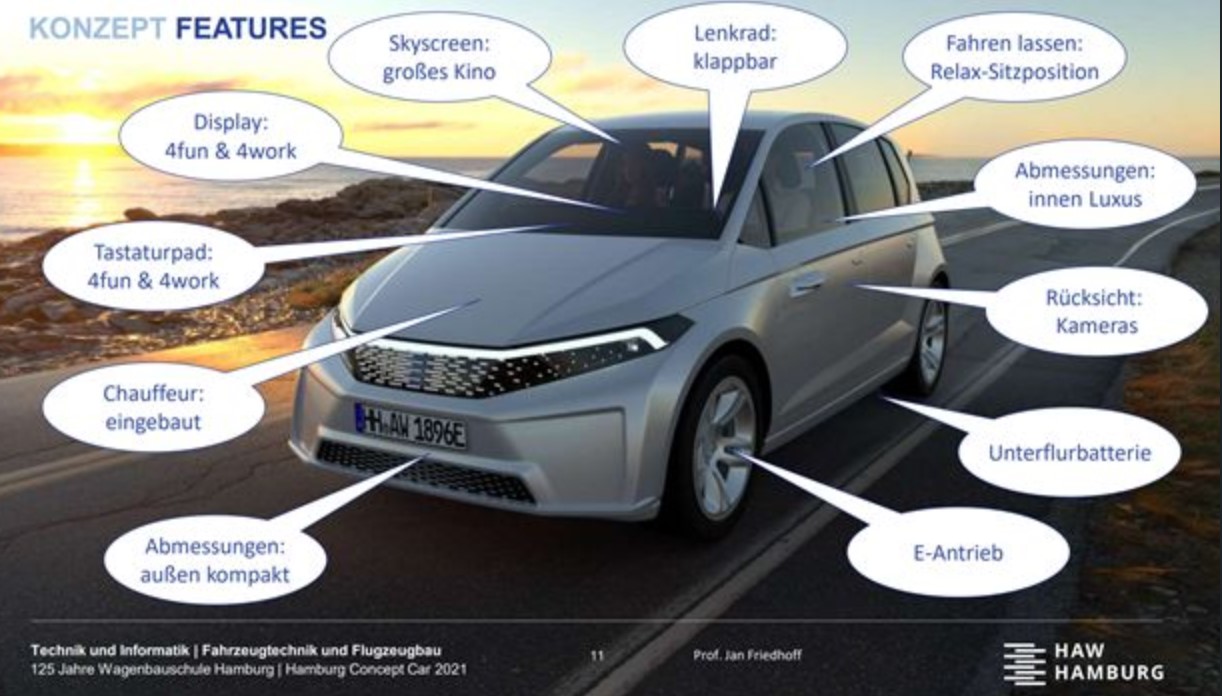 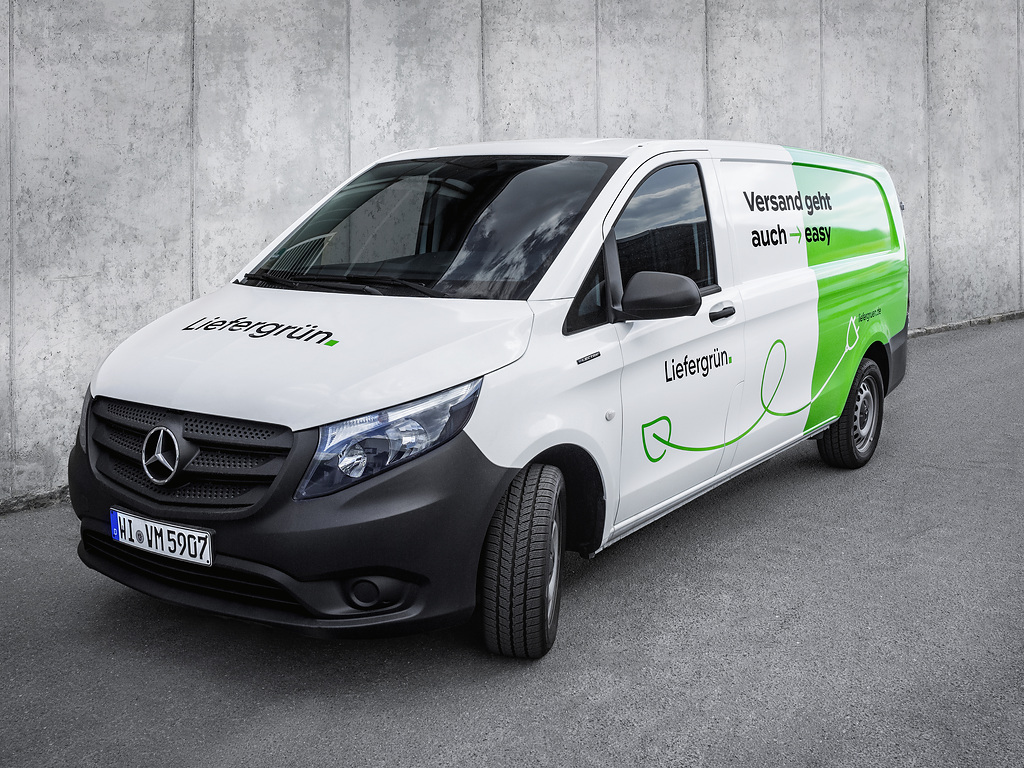