Hitachi to use Nissan’s situational awareness technology for mining trucks

Hitachi Construction Machinery is set to use Nissan Motor’s around view monitor (AVM) and moving object detection (MOD) technology for its trucks, following a licencing agreement. The agreement will enable Hitachi to provide AVM and MOD technology to its massive haul trucks and hydraulic excavators working at large open pit mines.

The technologies jointly developed by Nissan and Clarion form the building blocks of autonomous driving technology that will operate commercially viable Nissan Autonomous Drive vehicles by 2020. In real-time, the AVM-MOD technology detects any movement or workers in the area when drivers start operating the vehicle, drop cargo, back up to load cargo, or when a hydraulic shovel is used in close proximity to the vehicle.

This enables the driver to work with situational awareness leading to safety improvement. “Autonomous Drive was developed to lower human error during driving, contributing to a reduction in the number of accidents and injuries.” The parking support system AVM offers the driver a bird’s eye view of the vehicle’s surroundings in real-time using four exterior cameras.

According to Nissan, the driving assistance technology MOD, evaluates the images from the AVM cameras and warns the driver with visual and audio alerts when it detects moving objects around the vehicle.

AVM and MOD technologies were launched on the market in 2007 and 2010, respectively.

The company plans to use the profit generated through these initiatives in new technology development, further contributing to its technological competence.

Autonomous Drive was developed to lower human error during driving, contributing to a reduction in the number of accidents and injuries related to automobiles, the company said. 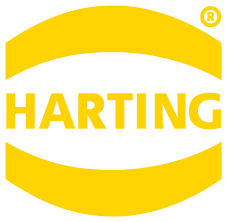 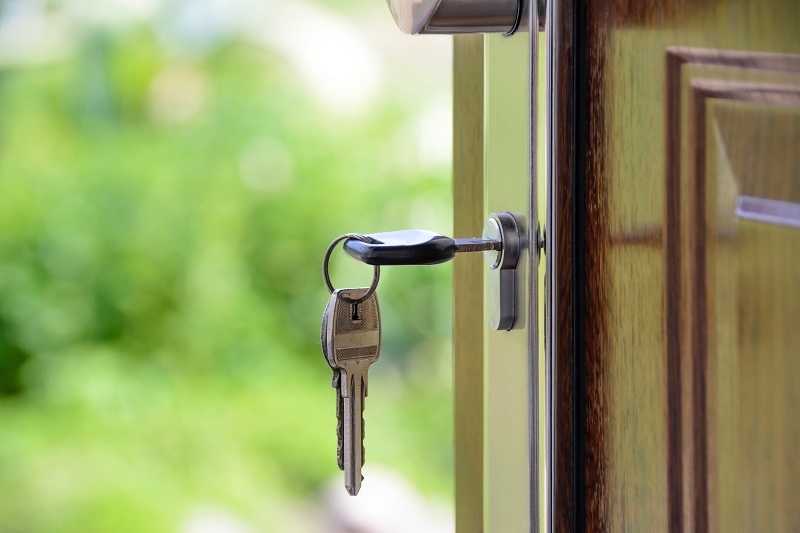