The objective of the European funded project URBAN-EV, in which Fraunhofer LBF played a key role, was the development of a light 2-seater electric vehicle for urban use. In addition, the vehicle has a swivel axle for space-saving parking.

The challenge in vehicle development was to combine the high standards of passenger protection with good performance data for driving. In order to accomplish this, the focus of the work was shifted to a consistent lightweight construction. In the project, Fraunhofer LBF handled the tasks of investigating the fatigue strength behavior of new lightweight connections and performing the lifetime assessment of essential vehicle components.

A significant contribution to the reduced mass in the vehicle was achieved by the development of a light and stable frame structure. This structure consists of lightweight aluminum profiles which are connected to each other by node sections made of magnesium casting. The Electro Magnetic Pulse Technology (EMPT, project partner PST, Alzenau), a non-contact method for joining electrically conductive materials, was refined for this purpose. This method carries the added benefit that, in contrast to welding, it is also possible for different materials to be connected to one another. It also bypasses technological disadvantages that occur during gluing, for example.

In preliminary investigations on component-like samples of these so-called crimp connections, it was established that they reliably withstand the cyclic stresses occurring during operation.

The reliability of these connections was also confirmed in the crash test with the electric vehicle conducted by project partner Cidaut in Spain.

Structural durability verification of the axis and optimization

In addition to the frame structure, the hinged rear axle was included in the lifetime endurance tests. The trailing arm of the axle and the module of a half-axis was observed for this purpose. The challenge of all structural stability tests was to develop a consistent concept for structural stability evaluation for the considered components. In addition to the definition of relevant load directions, this included the provision of suitable load data, deriving measures to shorten the test time and a lifetime assessment. Due to the use of corrosion-sensitive lightweight materials, environmental influences were also taken into account. The studies showed that the trailing arm can safely withstand special loads acting on the side. The experiments on the half-axis module demonstrated optimization potential for the structural design of the assembly, which was also used until the completion of the project in September 2018.

Small electric vehicles for the urban environment are a trend-setting vehicle category for which there is currently only very little design data for structural stability rating.

The numerical and experimental structural stability analysis of selected lightweight components made it possible to integrate lifetime assurance into the vehicle development process. The use of standardized typical operational load spectrums ensured that the component strains during vehicle use were correctly reproduced during the test.

The investigations confirmed a safe design of the examined components and facilitated further optimization of the vehicle concept.

As part of the ”Urban EV” project, funded by the European Union, Fraunhofer LBF supported the development and manufacturing of an electrically powered city vehicle in lightweight design. The challenge for the scientists was to develop and implement an integrated concept for assessing the structural stability of selected components and assemblies. The diversity of the performed investigations ranged from the protection of the advanced EMPT crimping joining technology and the lifetime assessment through EMPT bonded components to the testing of selected axle components and the structural durability testing of a half-axle module. 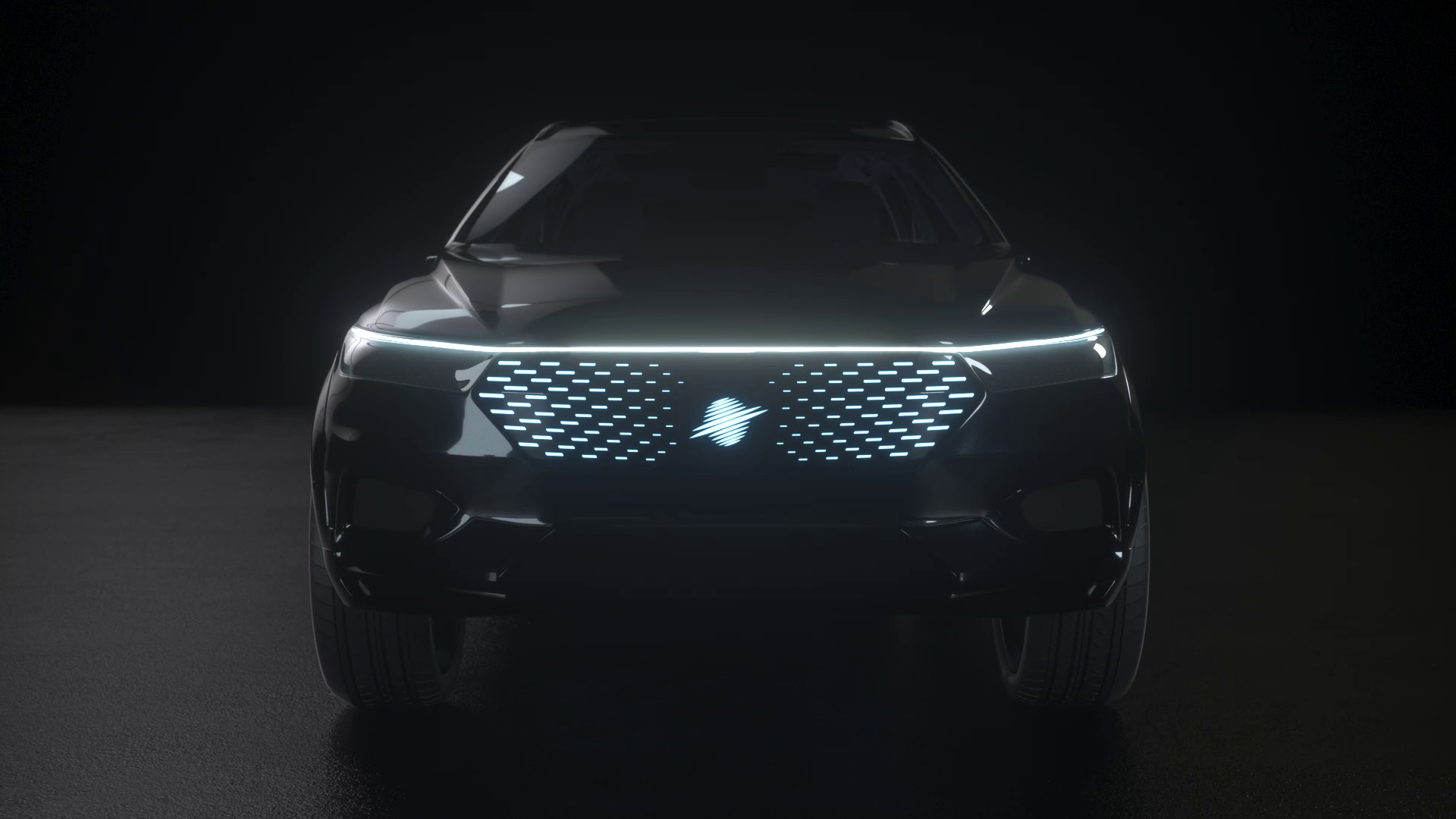 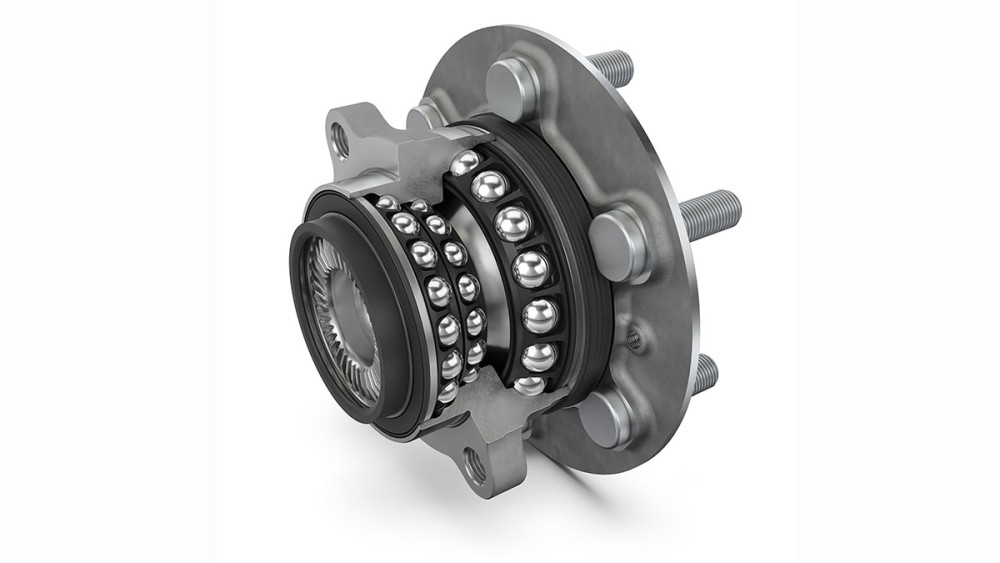 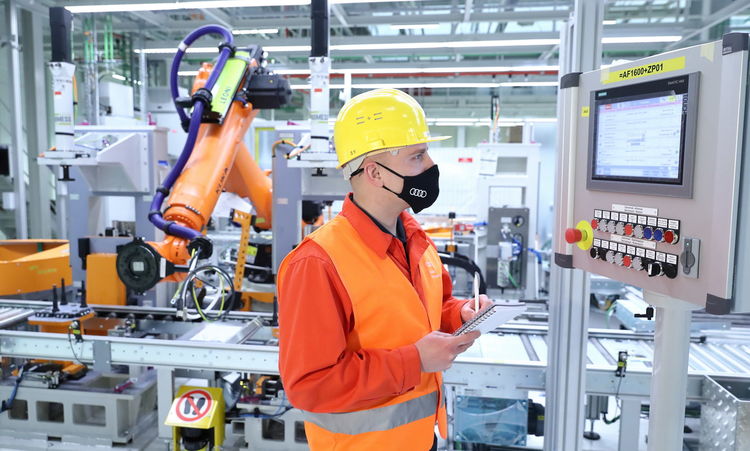