India: Mahindra e2o off to Spain for crash test

While sales in India for the e2o electric vehicle (EV) may not have panned out as Mahindra Reva was hoping for, the Indian auto giant has been vocal about positive sales in developed markets like Europe and will soon launch its offering across the continent.

Ahead of the launch though, Mahindra has exported the e2o EV to Spain for crash test purposes and based on the results, the electric car will be qualified as safe to be sold in the European market.

The international spec Mahindra e2o will come equipped with additional basic safety features like power steering, dual front airbags, ABS and tyre pressure monitoring system as standard over the Indian model. The European e2o also is tuned to offer more power from the same electric motor while the battery range has been extended compared to the India spec model. With several markets across Europe offering massive subsidies on electric vehicles including zero import duty (in Norway), Mahindra will be able to price the e2o very effectively for the masses.

Mahindra Reva currently retails the e2o EV in limited markets including Bhutan, Nepal and Sri Lanka and the expansion of Europe will be a major boost for the car. In the early 2000’s, the company also sold the Reva electric car in the UK known as the ‘G-Wiz’ which turned out to be quite popular. It needs to be seen if Mahindra will get a similar response for the new e2o as well and whether the company will change the name of the EV for European markets. A launch in the second half of 2015 can be expected. 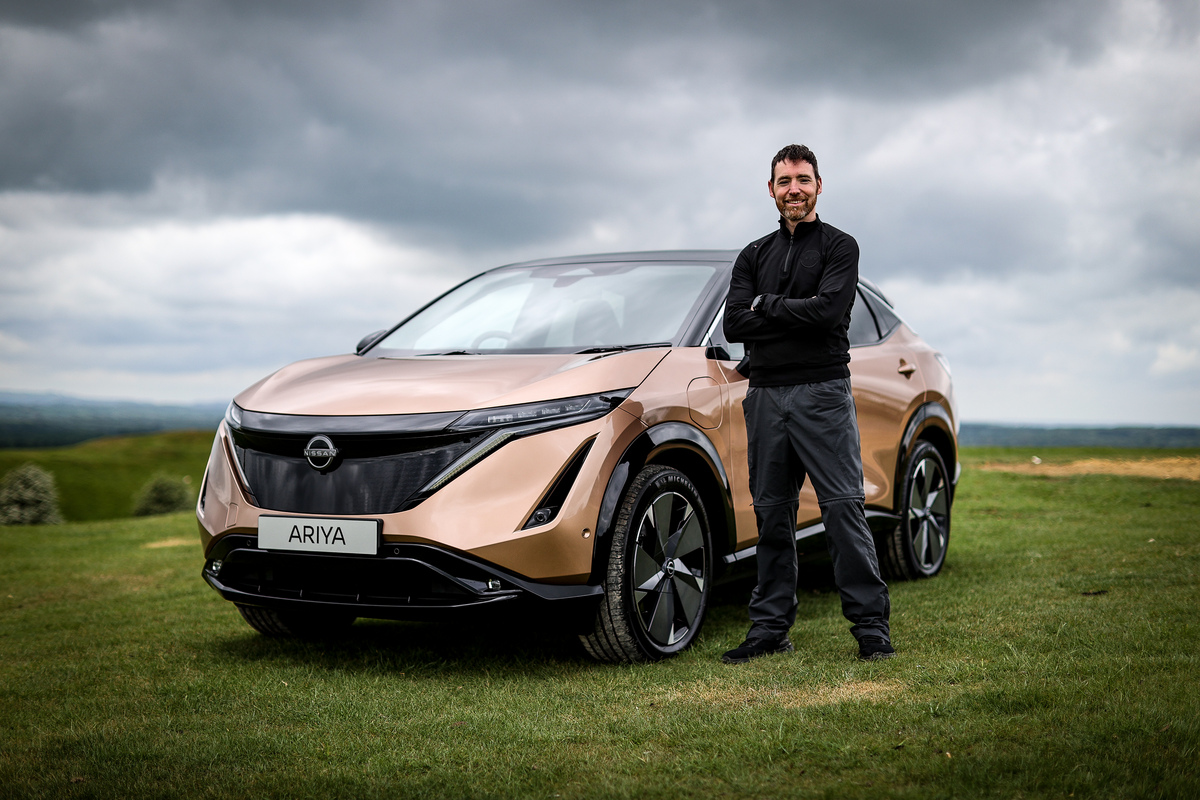