Kazakhstan is to produce its first electromobiles by the year’s end, Tengrinews reports citing the Ministry of Investment and Development of Kazakhstan. According to the Ministry, electromobiles will descend from the conveyor of Ust-Kamenogorsk assembly plant before the end of 2014. These will have a power reserve of up to 200 kilometers.

“It is particularly important that the electric vehicles that Asia Auto plant will produce can be charged from household power sources. This makes it possible to use them in Kazakhstan even before the required infrastructure is in place. Negotiations are underway with Italian manufacturer IVECO, whose production facilities are already up and running in Kazakhstan,” said Serik Rakhimov, the head of the department on machinery manufacturing of the Ministry of Investment and Development of Kazakhstan.

The Ministry reminded that in January 2014 President of Kazakhstan Nursultan Nazarbayev in his State of the Nation Address instructed to introduce electric vehicles and create the necessary infrastructure in Kazakhstan.

Electrification of transportation is to start from Astana, the Ministry informed. In anticipation of the EXPO-2017 KazMunaiGas will install at least eight power stations that will provide the metropolitan transportation with electricity. Experience and technology gained will then be spread to the other regions.

Still, there is an economic aspect of the question that cannot be ignored. The cost of manufacturing an electrical vehicle at the moment is too high for it to be competitive with traditional cars without government subsidies.

In December 2013 the Council of the Eurasian Economic Commission decided to apply zero rate import duty to electric cars for two years until the end of 2015. However, according to the Ministry, duty free import is not enough to make electromobiles accessible to consumers, especially when they are not produced inside Kazakhstan.

“For this reason, an electromobile buyer in China receives a compensation of about 35 percent of its retail cost. Discounts in Japan also reduce the price by a third of the original. Consumers in Estonia are eligible to receive grants for the purchase of an electric vehicle in the amount of 50 percent of its value. In the United States – 25 percent is off the cost of the vehicle,” Rakhimov explained.

At a meeting of the Joint Commission of the government and private sectors of Japan and Kazakhstan on economic cooperation on October 23, Prime Minister of Kazakhstan Karim Massimov said that developing hybrid or electric vehicles in Kazakhstan required “concessions and incentives from the government.”

The Ministry of Industry and Development said they would consider implementing an electromobiles project with Japanese partners. They noted that electric vehicles line would be expended in future. 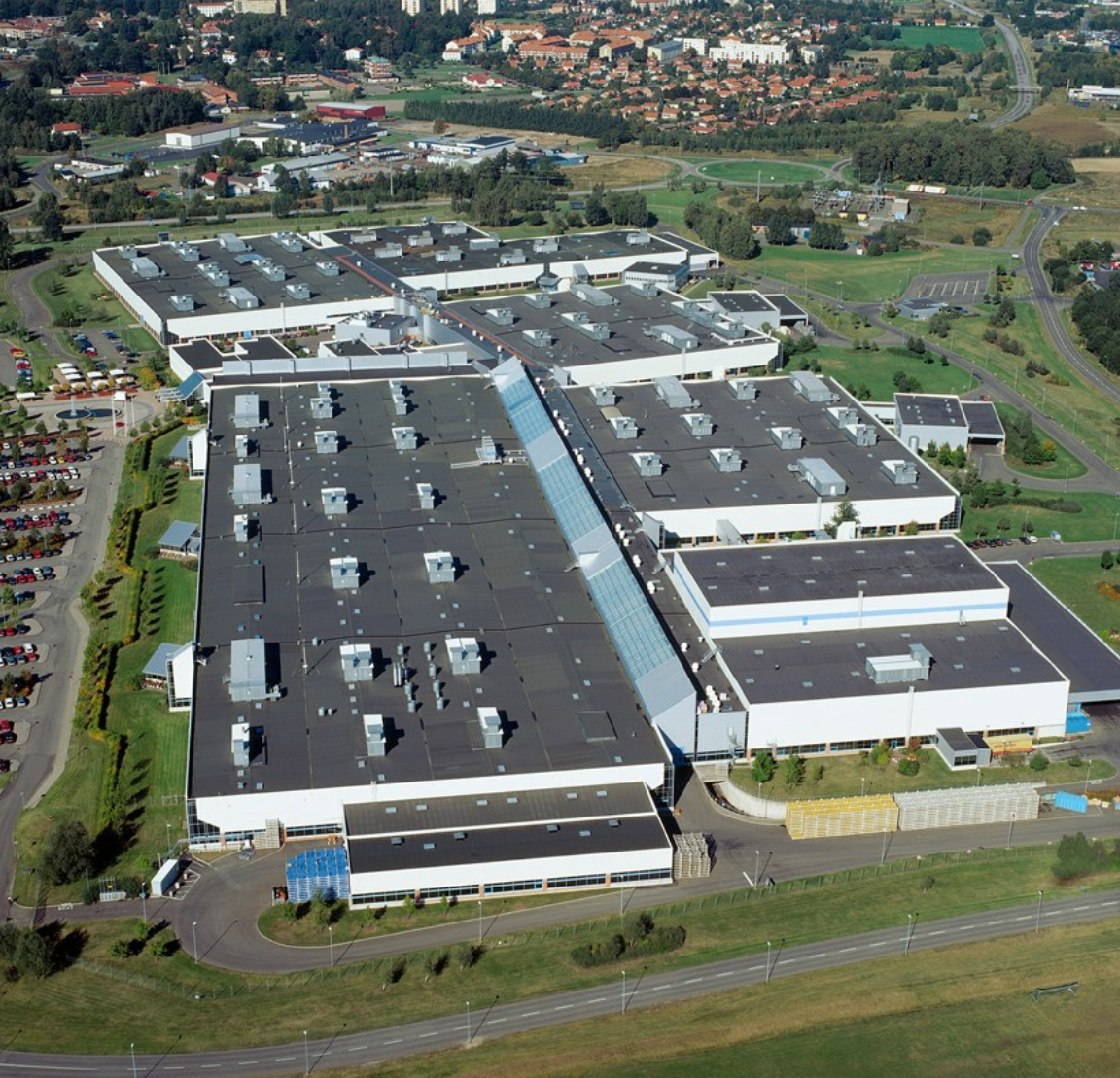 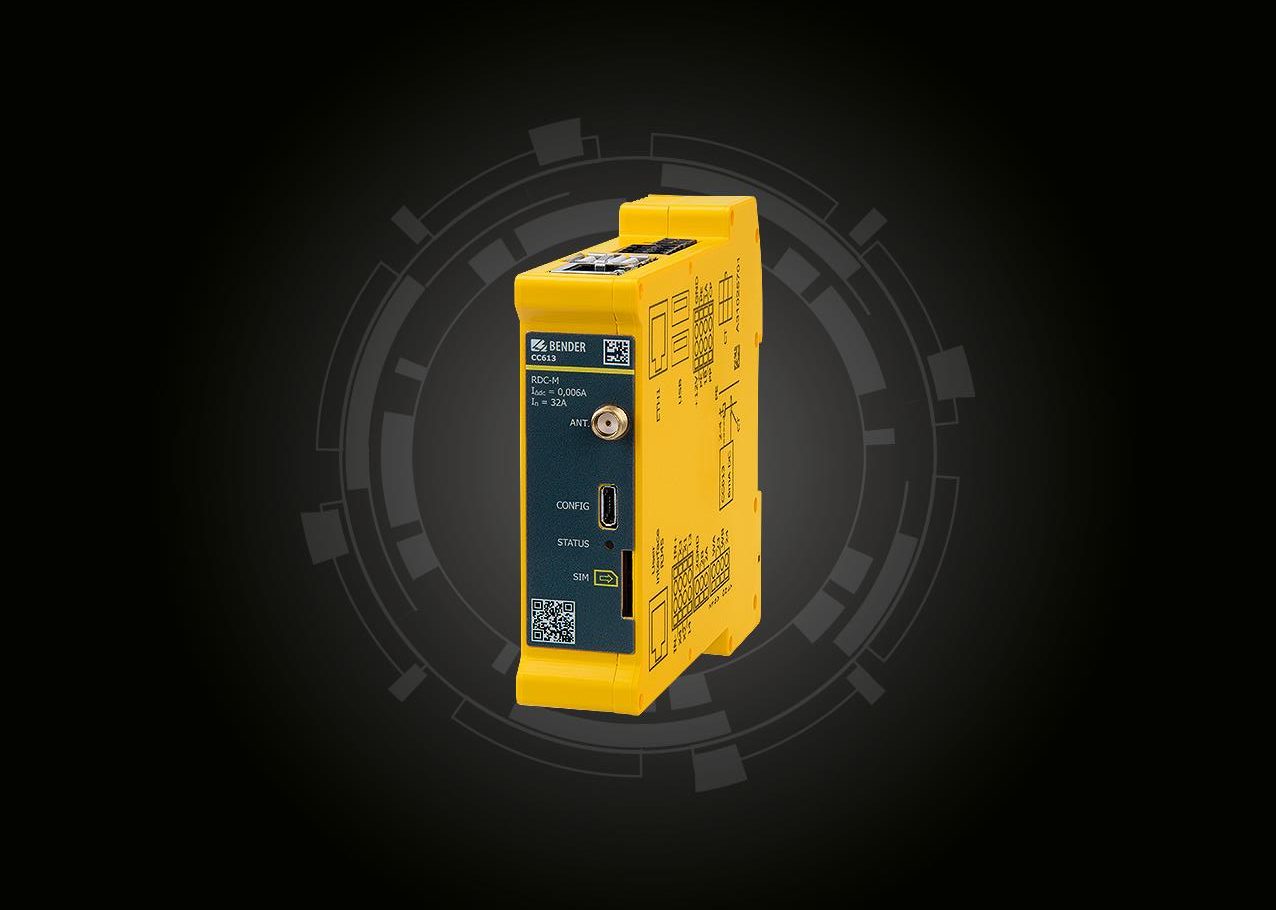