The company announced on June 28 that it has signed a memorandum of understanding (MOU) with Hyundai Motor to build eco-friendly car charging infrastructure. Hyundai Motor has green car technologies, and POSCO ICT has practical experiences in the charging infrastructure sector. With the MOU, the two companies plan to form a close partnership in order to take the leading roles in expanding the domestic eco-friendly vehicle market.

There is further significance of the MOU, as charging stations will be established in public facilities such as large discount stores and theaters, which provides people with more access, unlike the existing charging stations installed in public institutions that are less accessible, said the company. Also, Hyundai Motor plans to release its exclusive plug-in hybrid cars in the future, following the new Sonata Plug-in Hybrid next month. It is expected to accelerate the introduction of plug-in hybrid vehicles in the country. Under the agreement, POSCO ICT and Hyundai Motor will build 120 charging stations using Hyundai Motor’s own unique design in large discount stores, department stores, and theaters within this year. Also, POSCO ICT will secure the construction sites, run the stations, and perform maintenance tasks on the stations.

17.01.2019
Kiepe Electric to equip another 15 buses with In Motion Charging (IMC) technology 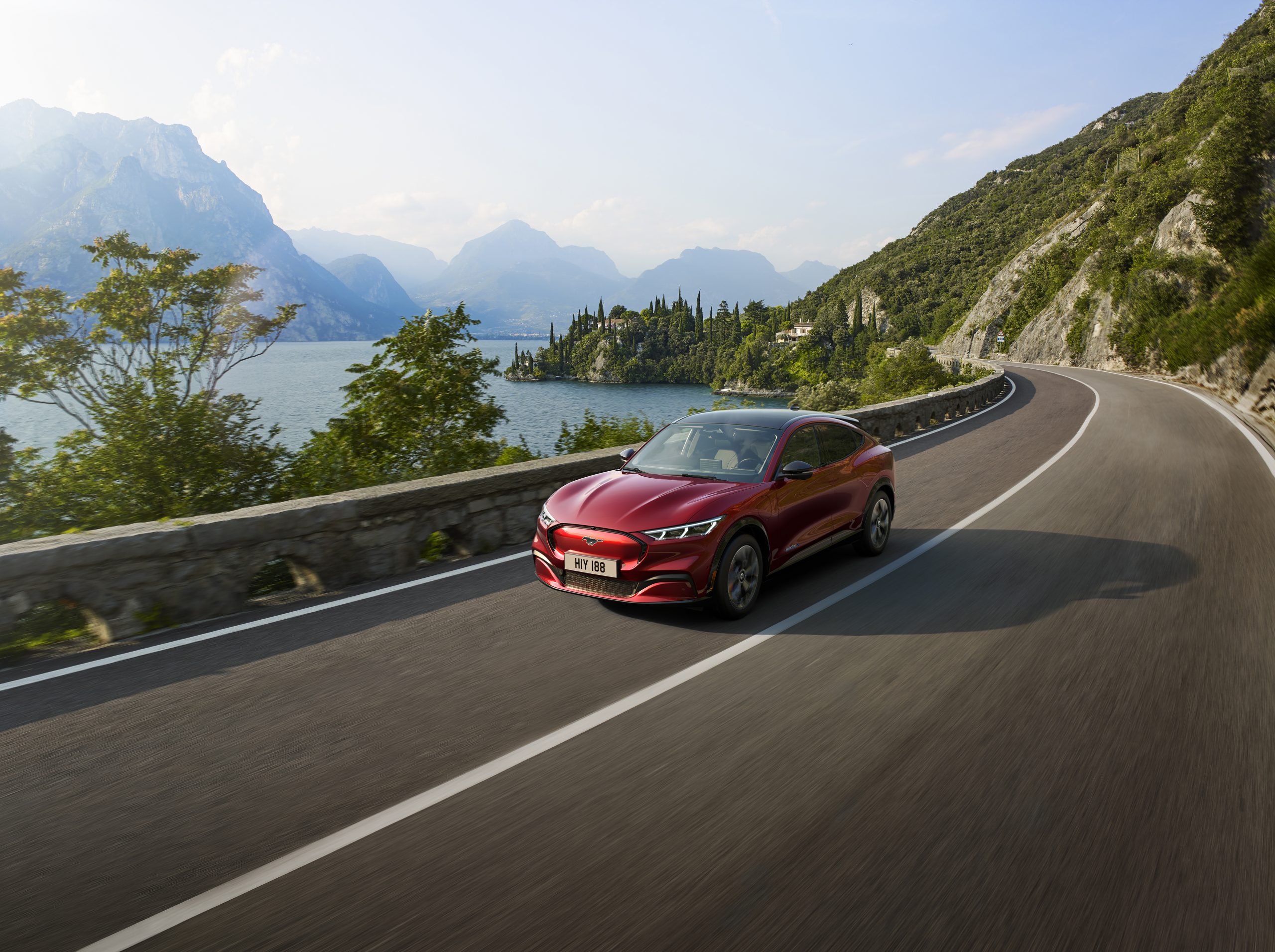