Double podium for the Mercedes-EQ Formula E Team in rain-affected Valencia spectacular: Nyck de Vries takes his second win of the season, with Stoffel Vandoorne charging from the back of the field to the podium

“Going into this race weekend, we expected an action-packed event, but if you would have told me – or anyone else in the team for that matter – that this would be the outcome to expect, I don’t think you would have been believed.

Our pace in qualifying was unbelievably strong. Both cars started in qualifying group 1, knowing we would be up for a challenge. From that position, Stoffel and Nyck still managed to get through to Super Pole, ultimately qualifying P1 and P3. We didn’t start the race from those positions following a grid penalty for Nyck, and Stoffel’s unfortunate deletion of qualifying lap times [as a result of a small administrative error], but it showed the car had the pace to fight for the top positions. In the race, Nyck was off to an amazing start. He managed to climb up to the top 4 positions very early on, and showed his racing skills by optimising every opportunity that arose along the way, finding his way to P2 – and ultimately taking P1 in the last lap of the race. This was one of the most impressive drives I’ve seen Nyck deliver for the team so far. Stoffel’s race is almost impossible to summarise; going into the race with the news he had to start from P24, and managing to finish P3 in itself is hard to comprehend, but the way in which it happened only adds to that. What a race he has had, and it shows that in racing you need to stay on the case until the very end, never giving up. Stoffel used the word ‘redemption’ last race weekend in Rome after his win. I think that might be fitting again for him after this day. With the adrenaline still pumping through our bodies, we now prepare ourselves for tomorrow. And I’ll keep my predictions to tomorrow’s race to myself.”

“What a race! To be honest, I’m even happier today than when I won my first race in Diriyah, especially with this victory coming as such a surprise. After the really tough race weekend in Rome and the five-place grid penalty for this race, I definitely wasn’t expecting it. But it’s a fantastic way for me to bounce back. Many thanks to the whole team, who executed the strategy perfectly today, and congratulations to Stoffel, who fought his way from the back of the field to the front. I have to admit that I was surprised to see him standing next to me at the podium ceremony. Today has turned to be a simply fabulous day for our team.”

“I’m really surprised to have finished the race on the podium. Somehow it almost feels like I shouldn’t be here. The race was incredibly intense, and so much happened today. First, I was on pole, then all my qualifying times were cancelled and I had to start from the back of the grid. In the race, I had contact, went through the gravel and had to conserve energy towards the end. Our pace was good, and our strategy proved to be the right one. The laps after the final safety car restart were crazy. I was overtaking cars left and right that had run out of energy. But that’s what is so special about Formula E – one moment you’re down, the next you’re on the podium. You should never give up. Congratulations to Nyck on his win and the whole team on this double podium. We have been strong in the last few races, and that’s the way we have to carry on.” 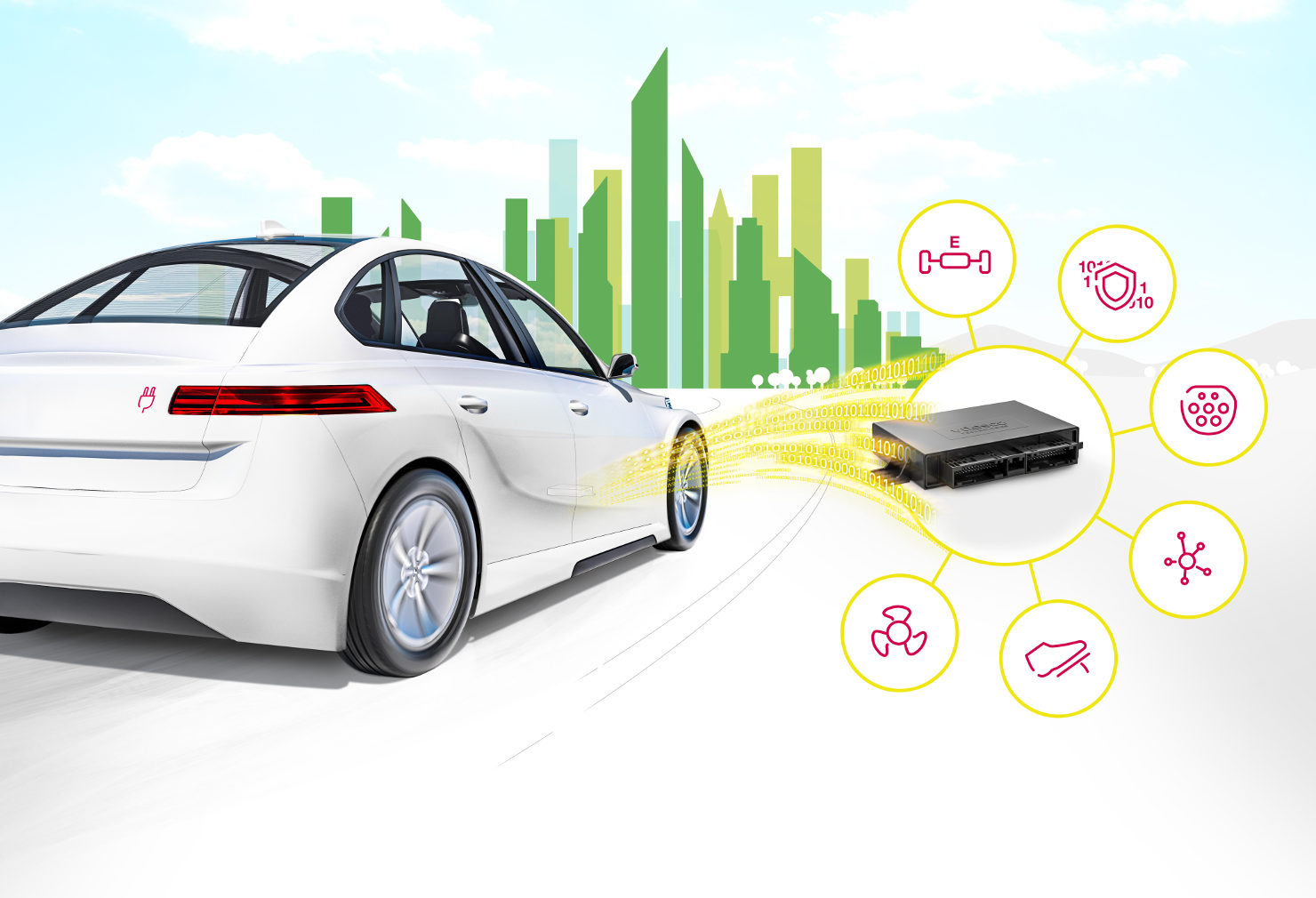