At the Fraunhofer Institute for Machine Tools and Forming Technology IWU, researchers are developing advanced technology for manufacturing fuel cell engines with the aim of facilitating their fast and cost-effective serial production. To this end, the IWU researchers are initially focusing directly on the heart of these engines and are working on ways to manufacture bipolar plates from thin metal foils.

When it comes to providing energy in electric engines, fuel cells are an ideal way to supplement batteries to increase the driving range. However, manufacturing fuel cells remains a cost-intensive process, so there are still relatively few vehicle models with this drive technology on the German market. Now the researchers at Fraunhofer IWU are working on a more cost-effective solution: “We take a holistic approach and look at all of the components in a fuel cell engine. It starts with the provision of hydrogen, affects the choice of materials that are directly involved in generating electricity in fuel cells, and it extends to thermoregulation in the cell itself and in the vehicle as a whole,” explains Sören Scheffler, project manager at Fraunhofer IWU in Chemnitz.

As a first step, the researchers focus on the heart of any fuel cell engine: the “stack”. This is where energy is generated in a number of stacked cells made up of bipolar plates and electrolyte membranes.

“We are researching how we can replace conventional graphite bipolar plates with thin metal foils. This would enable stacks to be manufactured quickly and economically on a large scale and would significantly boost productivity,” says Scheffler. The researchers are also focusing on quality assurance. Every component in the stacks is inspected directly in the manufacturing process. This is intended to ensure that only parts that have been fully examined make their way into a stack.

In parallel, Fraunhofer IWU aims to improve the ability of stacks to adapt to the environment and to the driving situation. Scheffler explains, “Our hypothesis is that dynamically adjusting to environmental variables – also aided by AI – can help save hydrogen. It makes a difference whether an engine is used at high or low outside temperatures, or whether it is used on plains or in the mountains. Currently, stacks work in a predefined, fixed operating range that does not permit this kind of environment-dependent optimization.”

The Silberhummel® is based on a race car that was designed by Auto Union AG in the 1940s. The Fraunhofer IWU developers have now used new manufacturing methods to reconstruct this vehicle and create a modern technology demonstrator. Their aim is to outfit the Silberhummel® with an electric engine based on advanced fuel cell technology.

The Silberhummel® body itself is also an example of the innovative manufacturing solutions and forming processes being further developed at Fraunhofer IWU. Here, however, the focus is on the cost-effective manufacture of small batch sizes. The Silberhummel’s® body panel was not formed with large presses involving complex operation with cast steel tools. Instead, negative molds made of easily machinable wood were used. A machine tool designed for this purpose pressed the body panel onto the wooden mold bit by bit using a special mandrel. Experts call this method “incremental forming”. “It results in much faster creation of the desired components than with the conventional method – whether fenders, hoods or even side sections of trams. The conventional manufacture of the tools used to form body parts, for instance, can take several months. We needed just under a week for our tests – from manufacture of the wooden mold to the finished panel,” says Scheffler. 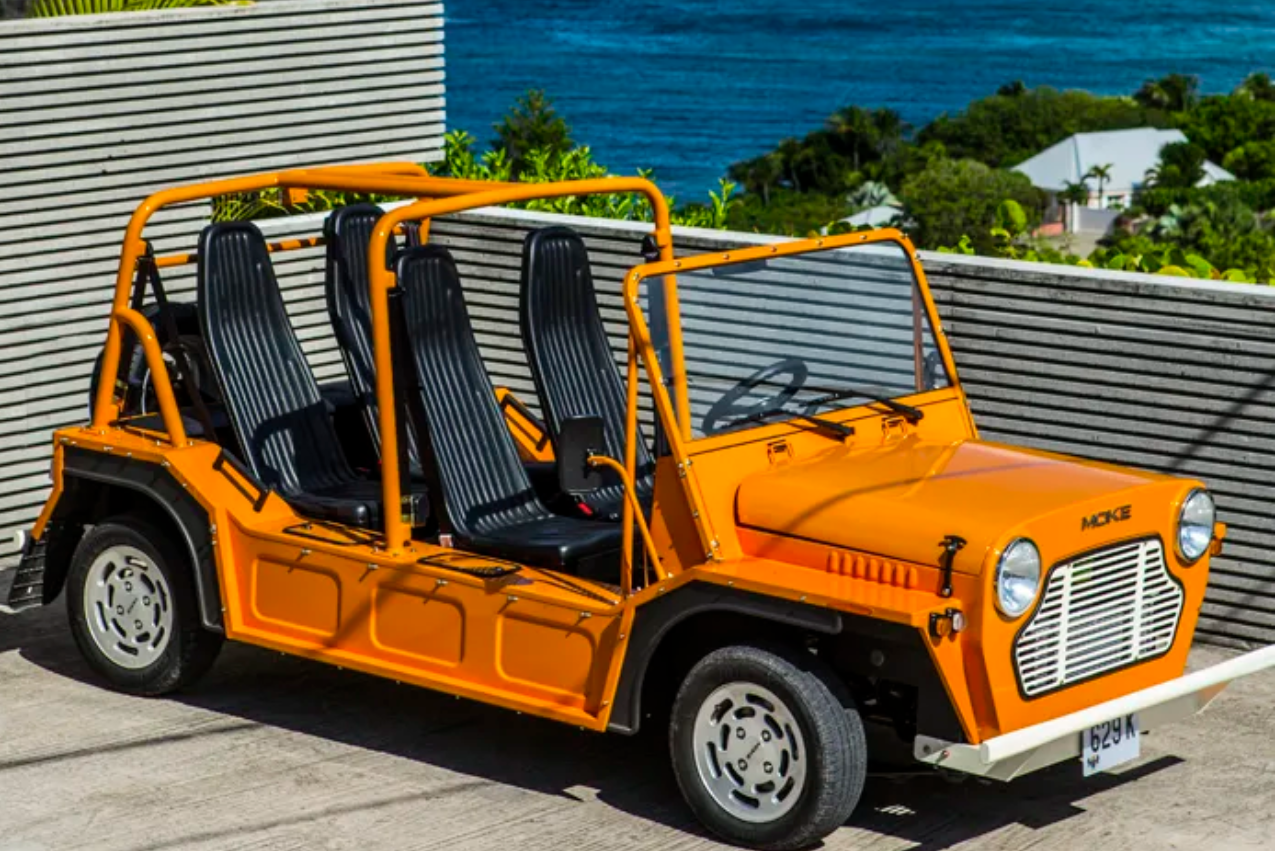 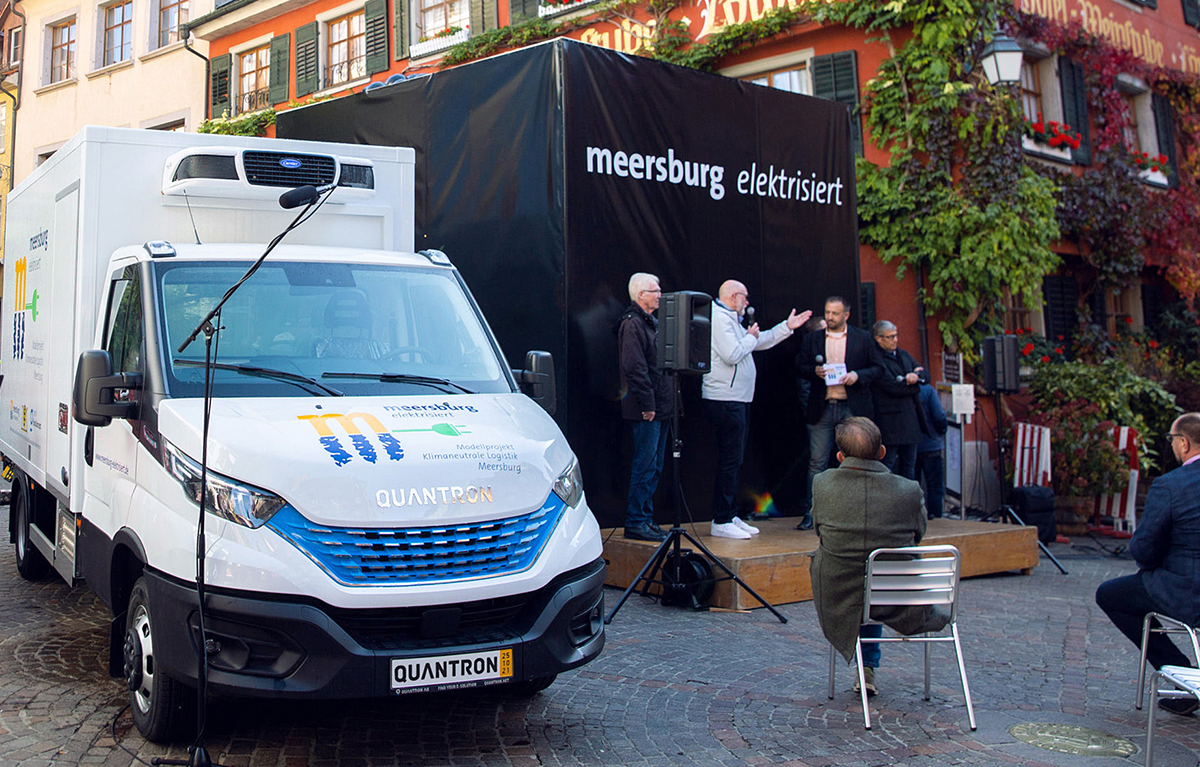 08.11.2021
Electric offensive of the city of Meersburg into a more emission-free (greener) future