Self-driving across the highways of Nevada

The new Mercedes-Benz E-Class is the world’s first standard-production vehicle to be awarded a test licence for autonomous driving in the US state of Nevada.

To allow autonomous driving functions to be tested, test vehicles previously had to be elaborately equipped with special hardware and software. This included additional sensors, modified steering and an adapted ESP. That is no longer the case with the new Mercedes-Benz E-Class. The standard-production vehicle is already extensively equipped with intelligent technology. This means that, for testing purposes, it is necessary merely to make some smaller software modifications to the DRIVE PILOT control unit.

Prof. Thomas Weber, Member of the Board of Management of Daimler AG, Group Research & Mercedes-Benz Cars Development, stresses: “The fact that Mercedes-Benz is the world’s first vehicle manufacturer to be awarded such a licence shows that we are a step ahead when it comes to autonomous Driving. The new E-Class is therefore another big step to the fully automated vehicle. ”

“Nevada is proud to serve as the location where Daimler, an international automotive leader, can explore and test the possibilities of its cutting-edge autonomous vehicle,” said Governor Brian Sandoval. “By collaborating with revolutionary, sustainable and creative endeavors Nevada is working to be at the forefront of emerging innovative technologies.”

Self-driving tests are permitted on all interstates and state highways in Nevada, human drivers being required only for turning, merging and departing. The autonomous test drives in everyday traffic will be carried out by specially trained test drivers. Nevada Department of Motor Vehicles (NDMV) rules also stipulate that there must be one passenger behind the wheel and a second passenger in the vehicle on test drives. The test vehicles are identified by a red licence plate reserved for autonomous driving.

Nevada passed regulations on autonomous driving back in June 2011 and is seen as a pioneer. The desert state’s road network, landscape and traffic volume are highly representative of road conditions in the USA. Two self-driving Daimler trucks have been in operation on public roads since May 2015. 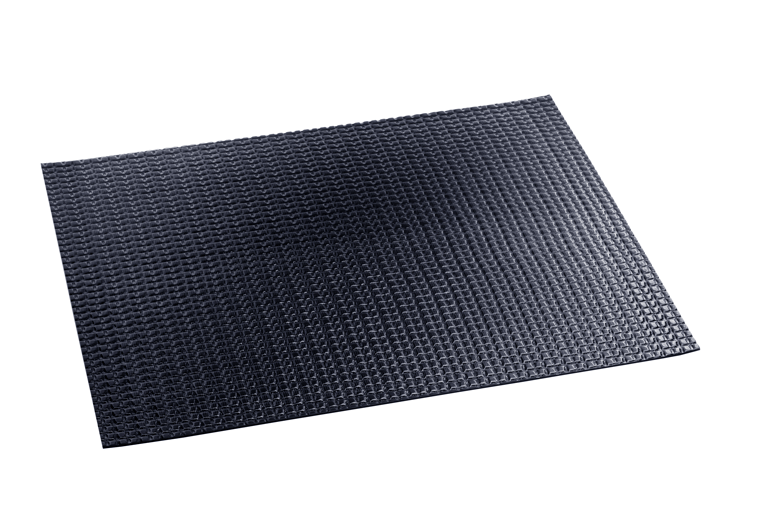 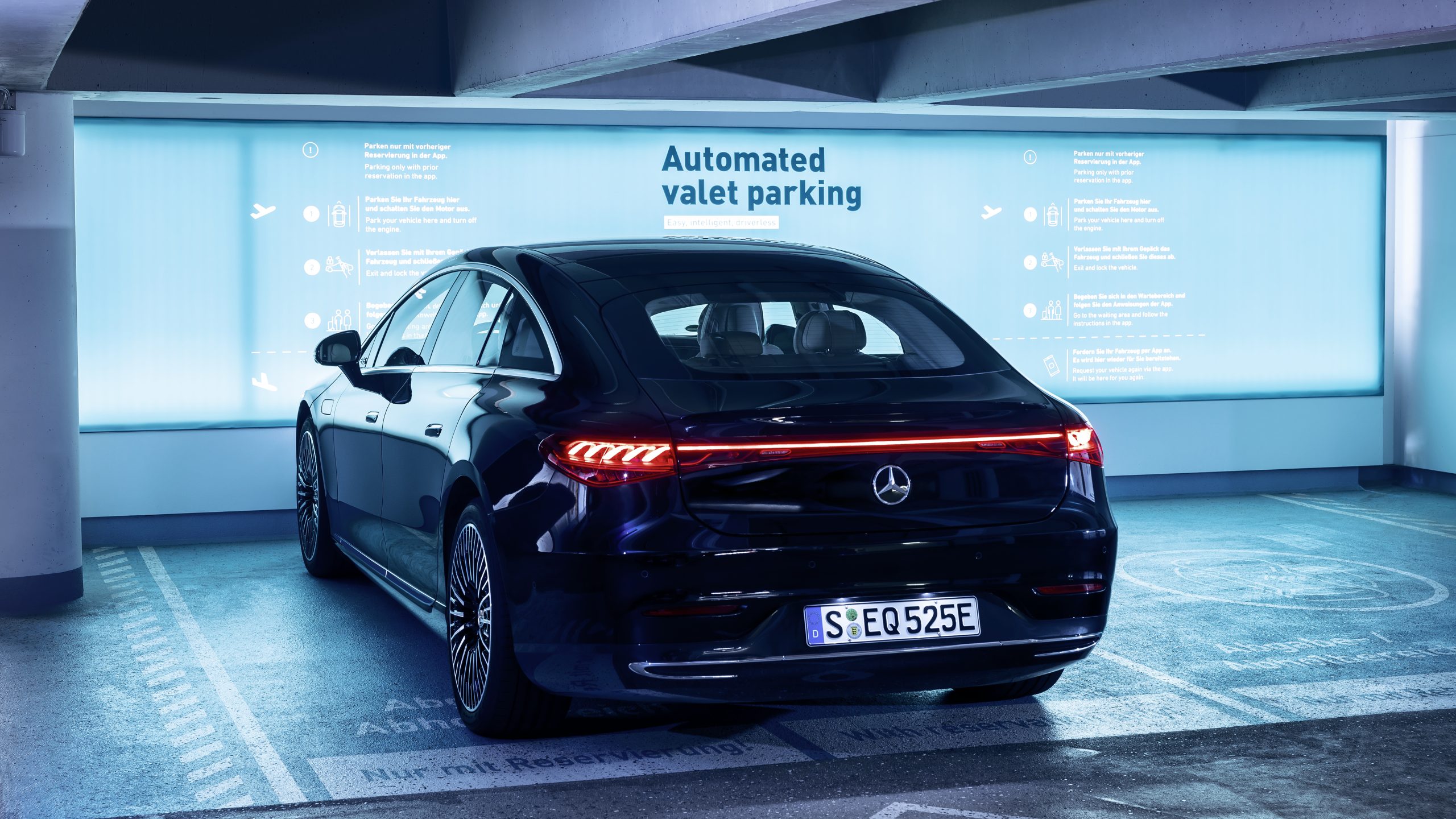