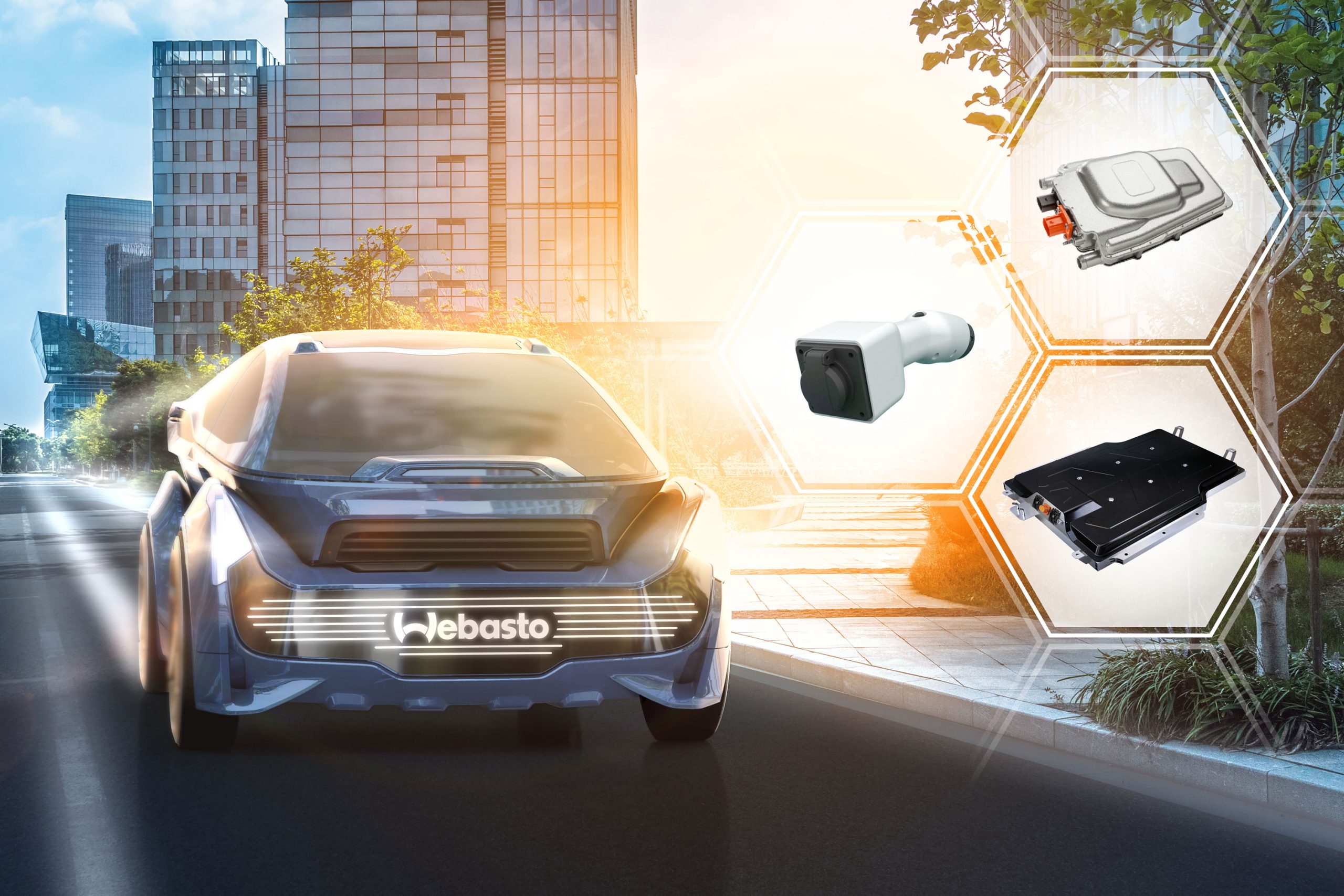 Automotive supplier Webasto announced that its battery systems, charging and electrical thermal solutions have won orders with a volume of around €2.8 billion over the past twelve months. This means that incoming orders in 2022 in this business field have more than doubled compared to the previous year and the company has once again come a big step closer to its goal of making electromobility Webasto’s second strong pillar.

The market for drive batteries for electric cars in particular has developed very positively recently. For example, Webasto 2022 received a follow-up order for another large-volume project from Hyundai-Kia. Nominations for the production of batteries for e-cars also came from three European vehicle manufacturers. In total, these four projects have a volume of around 1.9 billion euros over their respective durations. The battery systems for these orders will be produced in Schierling, Germany, Dangjin in South Korea and in an additional plant that Webasto expects to start up in Slovakia in 2024.

New projects with charging solutions from Webasto account for around 800 million euros of the order volume. For example, production of fast charging systems for the customer Charge-V will start in Schierling in 2023. Representatives of both companies signed a four-year contract to this effect in mid-October 2022. Each charging system consists of a modular power unit that can supply up to three DC charging columns with a maximum of 160 kilowatts (kW) each. Due to the high power, vehicles can be charged with enough electricity in the shortest possible time to be ready to drive again for longer distances.  In addition, Webasto will start production of a so-called vehicle-to-load (V2L) plug for a European car manufacturer next year. This will allow various electrical devices to be operated directly via the electric car’s charging port.

Doubling the production capacity of heaters

60 million euros in order volume in 2022 was attributable to the business with electric high-voltage heaters (HVH) for various electric vehicles. Among other things, Webasto will launch an 800-volt coolant heater with 12 kW, which is particularly interesting for large vehicles such as trucks.

For passenger cars, the HVH 100 is the only 800-volt heater to be installed in series production worldwide. It convinces with an efficiency of more than 95 percent and, with 10 kW, is the most powerful unit for passenger cars on the market. In order to meet the high demand, the Webasto Group is investing 16 million euros in doubling its production capacity at the Neubrandenburg site (Mecklenburg-Western Pomerania) by 2024.

Webasto CTO Marcel Bartling: “The well-filled order books are the best proof that Webasto has established itself as a force in the electromobility market. We have succeeded in setting the course for a successful future in recent months.” 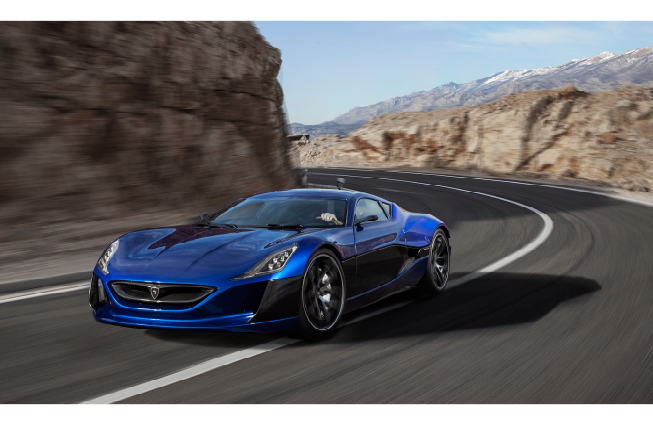